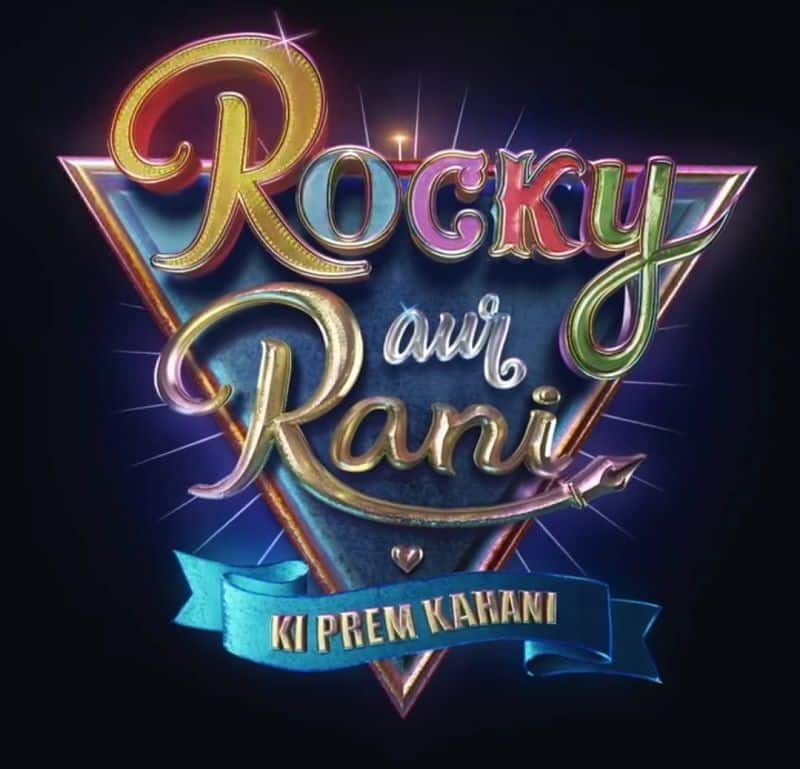 Karan Johar’s Rocky Aur Rani Ki Prem Kahani is a romantic drama. The movie stars Dharmendra, Shabana Azmi, Jaya Bachchan, Ranveer Singh and Alia Bhatt. The movie is slated to release in 2023. It is Karan’s second collaboration with Alia, and first with Ranveer. He has earlier directed Jaya Bachchan in Kabhi Khushi Kabhie Gham, but he will be making a film with Dharmendra and Shabana Azmi for the first time. Ranveer and Alia were earlier together in Gully Boy which was a super hit at the box office. Rocky Aur Rani Ki Prem Kahani is produced by Dharma Productions and Viacom18 Studios.