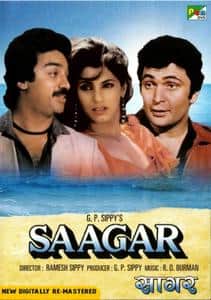 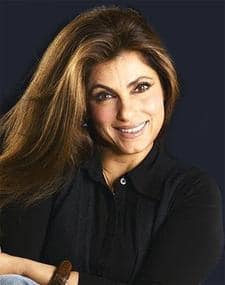 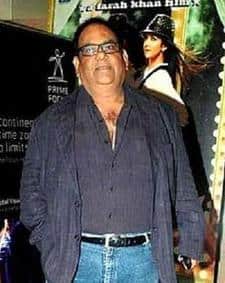 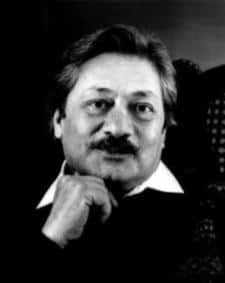 Saagar is a 1985 bollywood film directed by ramesh sippy. the film stars rishi kapoor and dimple kapadia along with kamal hassan. saagar was a comeback film for kapadia, and contained a fleeting topless shot of her. saagar was india's official entry for the academy award for best foreign language film in 1985.