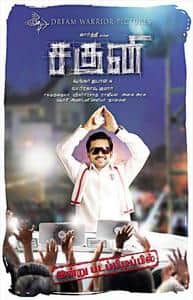 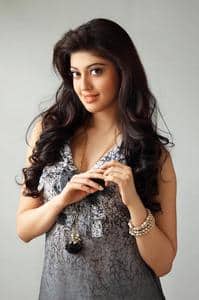 Saguni is a tamil political satire film directed by shankar dayal and produced by s.r.prabhu. the film features karthi and pranitha in the lead roles, while santhanam, roja, prakash raj, raadhika sarathkumar and nassar appear in supporting roles. the film along with its dubbed telugu version sakuni released on 22 march 2013 to below average reviews.