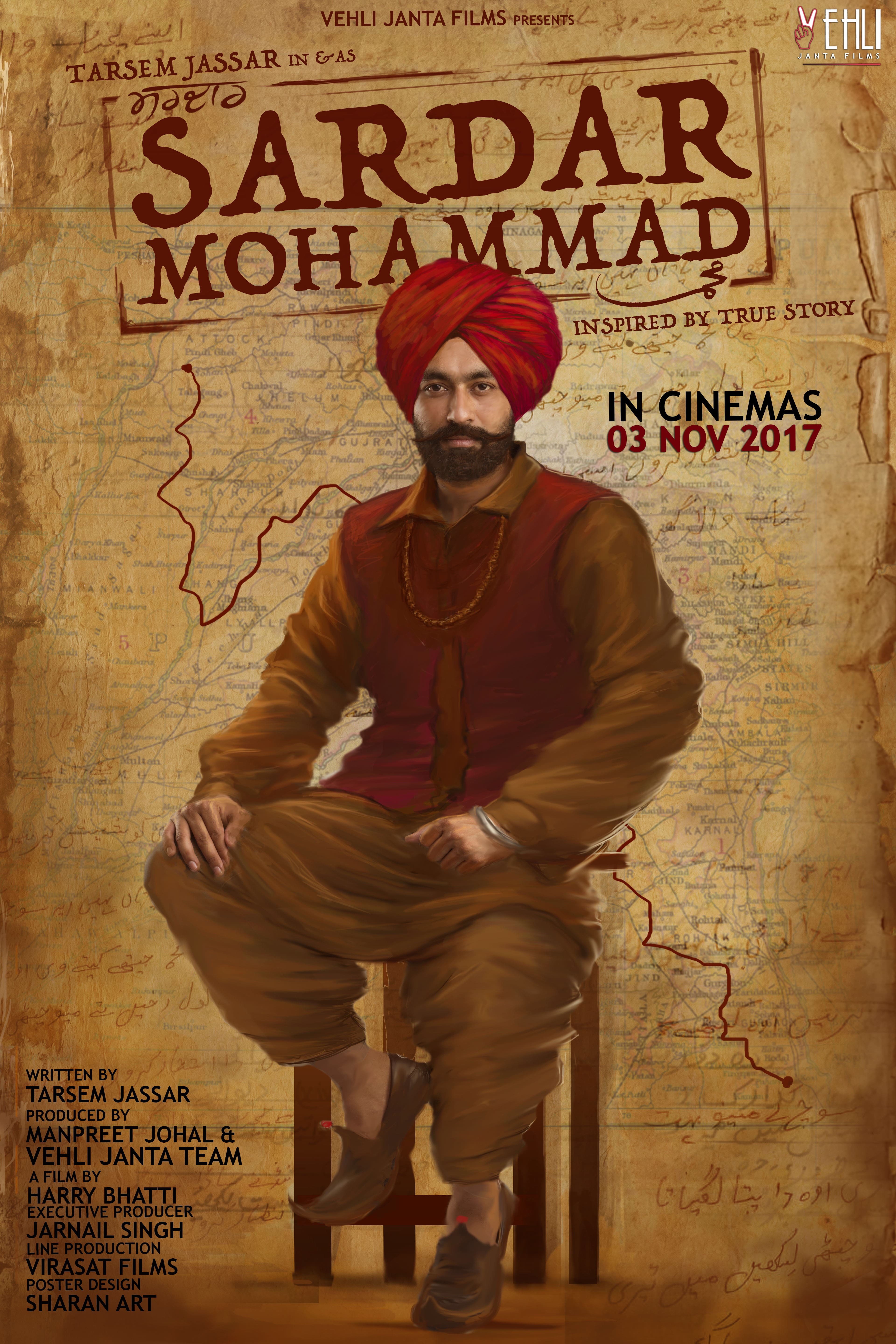 Set during the India-Pakistan partition, the story of Sardar Mohammad revolves around an infant who is saved by an Indian Sikh police officer. The officer brings up the boy as his own and he shares a close bond with his parents, especially his mother. The boy enjoys a peaceful life until one day he finds the truth about his step parents. The discovery disturbs him and it makes him curious to find the whereabouts of his real parents and so he sets off to Pakistan, which marks the beginning of a series of odd encounters for him. Will he find his biological parents, forms the crux.