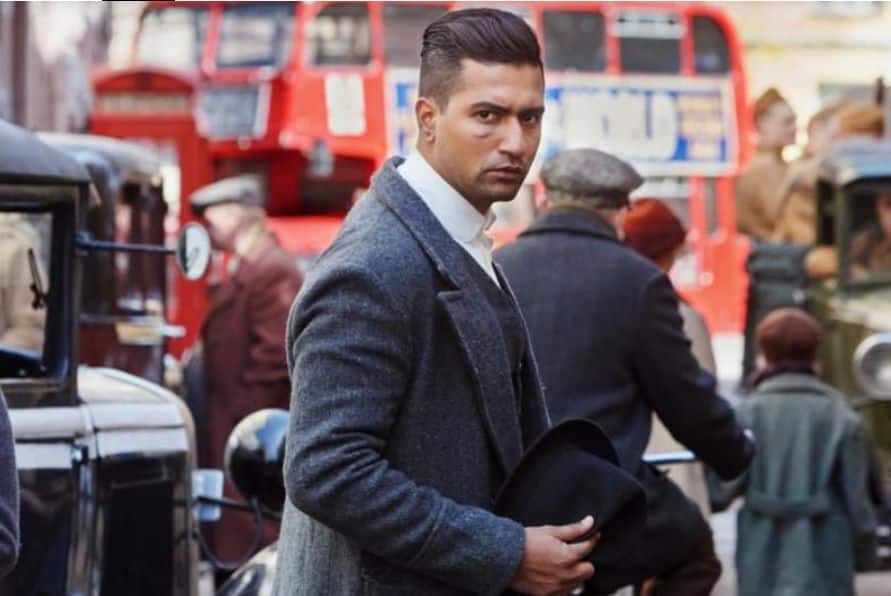 Sardar Udham Singh is an upcoming Bollywood biographical movie starring Vicky Kaushal in lead role as Udham Singh. The movie is directed by Shoojit Sircar and produced under Rising Sun Films. The movie is set around the life of a revolutionary freedom fighter Udham Singh who is known for assassinating Michael O'Dwyer who was responsible for the Jallianwala Bagh massacare in Amritsar. Sardar Udham Singh was slated to hit the screen on October 2020. But now it will release in January 2021. Shoojit Sircar said in a statement about directing movie on a real character and a freedom fighter - “I chose this event as it is one of the most pivotal revolutionary contributions to the freedom movement which has albeit gone unnoticed for generations. Udham’s struggle and sacrifice is a very important story for today’s audiences to be made aware of."