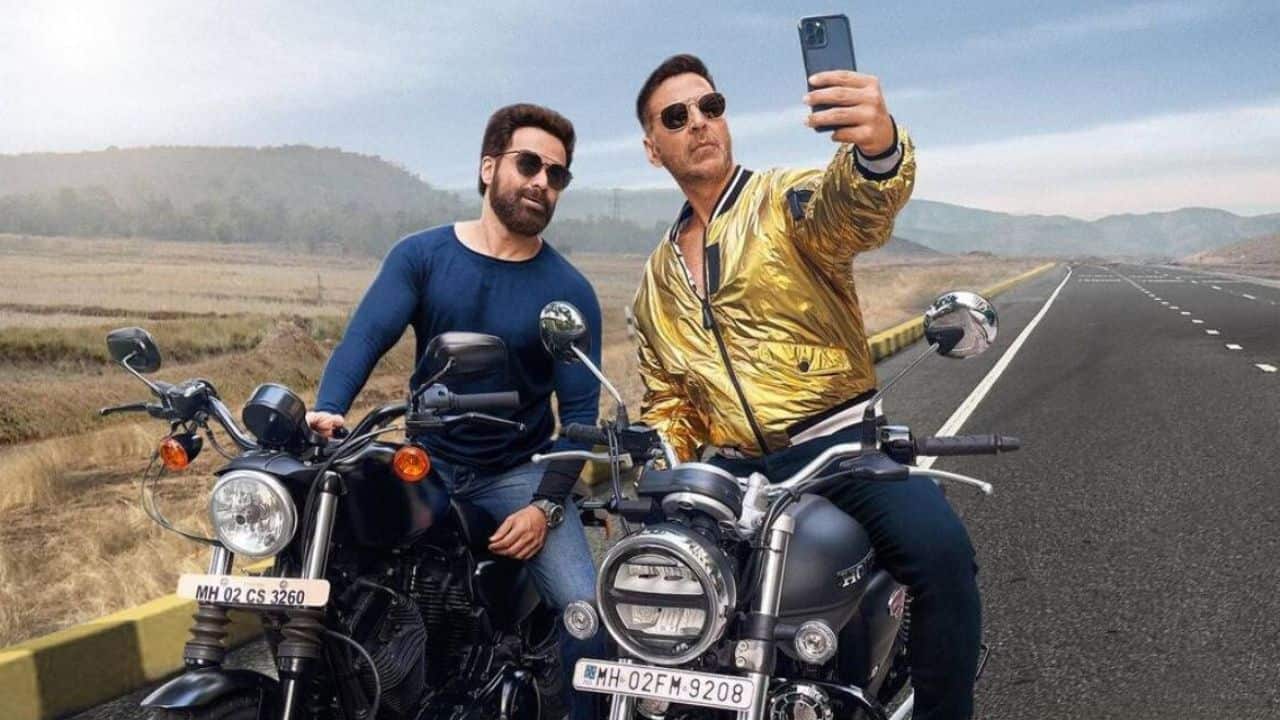 Akshay Kumar and Emraan Hashmi have teamed up for a movie titled Selfiee. The movie is produced by Karan Johar and Akshay, and it is directed by Raj Mehta. It is a remake of the Malayalam movie Driving License which starred Prithviraj Sukumaran and Suraj Venjaramoodu. The Lal Jr. directorial had received positive reviews and was a hit at the box office. Selfiee, which is a comedy-drama, revolves around a superstar (Akshay Kumar) and a cop (Emraan Hashmi). It is the first time when moviegoers will get to watch Akshay and Emraan on the big screen together. The movie is Akshay and Raj’s second collaboration. They have earlier worked together in the 2019 release Good Newwz.