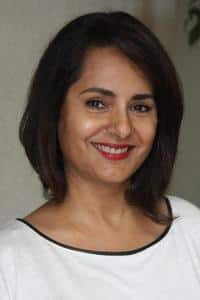 Shaktimaan, is a highly successful and phenomenally popular fictional indian television superhero produced by mukesh khanna and directed by dinkar jani. around 400 episode series originally aired on doordarshan, india's national television network, from september 27, 1997 (baring the introductory episode on september 20, 1997) to march 27, 2005, on sundays at 12 noon ist. the telecast slot, however was shifted to 9:30 a.m. in last episodes.