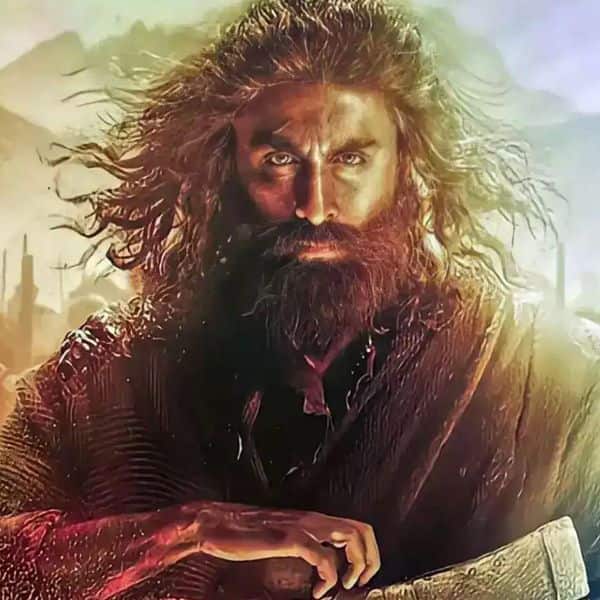 Shamshera is an action-adventure film starring Ranbir Kapoor, Sanjay Dutt and Vaani Kapoor. Produced by Yash Raj Films, the film is written and directed by Karan Malhotra. Set in the 1800s, the film narrates the story of a dacoit tribe who take charge for their rights and independence against the British. Ranbir Kapoor plays a double role in the film - Shamshera and his father. The film is all set to hit the theatres on July 22, 2022. The teaser and trailer both have created a great amount of buzz amongst fans. Ranbir Kapoor fans are super excited to see him in a never seen before avatar. The film is also an important one for him since it is a big release and it's fate at the box office will impact the interest for his next biggie, Brahmastra with his co-star turned wife Alia Bhatt.