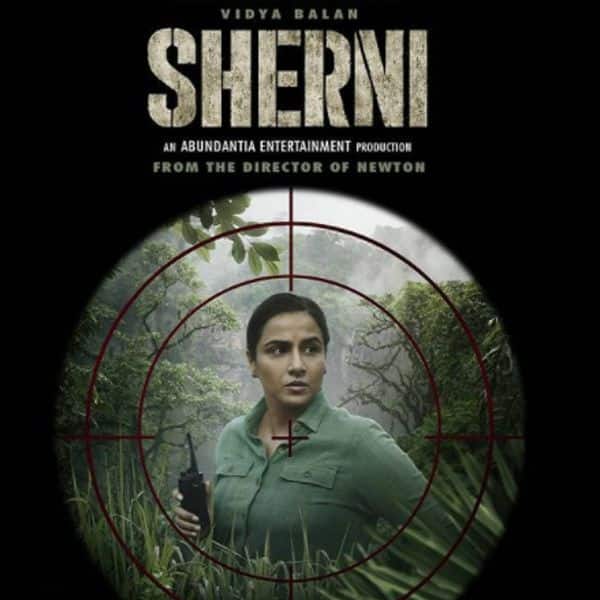 Sherni is an upcoming Bollywood movie starring Vidya Balan and directed by Amit Masurkar. The movie centers around a forest officer and explores a man-animal conflict. The movie was earlier came into halt in March after the lockdown and now Vidya Balan is back with the shooting. The shooting has started in Madhya Pradesh with Vidya taking part in Puja. The storyline of Sherni revolver around real life incidents including the shoot of Tigress Avni in 2018. There was a great outrage in the country after the unfortunate incident, following which Supreme Court ordered forest officials to first tranquilize the tiger and then capture it.