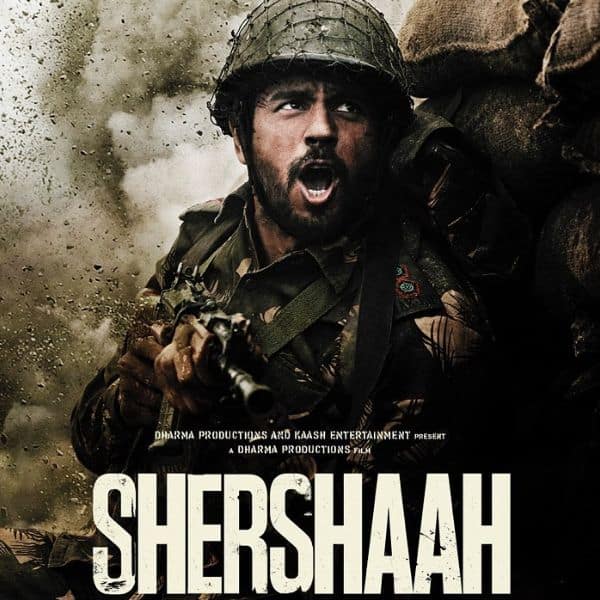 Shershaah is a Bollywood biographical war movie starring Sidharth Malhotra in lead role. The trailer of Siddharth Malhotra's film 'Shershaah' has been released on 25 July i.e. Sunday. The film is based on the life of Captain Vikram Batra, who was martyred in the Kargil War in 1999. Sidharth is playing the role of Vikram Batra in the film. Captain Vikram Batra was awarded the Param Vir Chakra posthumously by the Government of India on 15 August 1999. Directed by Vishnu Vardhan, 'Sher Shah' also stars Kiara Advani along with Sidharth Malhotra. The film will release on OTT on August 12. The film is produced by Dharma Productions and Kash Entertainment.