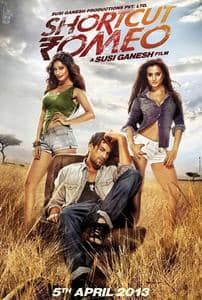 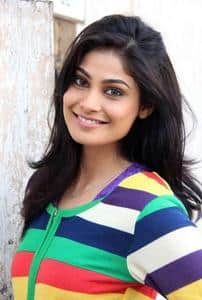 Shortcut romeo is an indian action crime thriller film directed and produced by susi ganeshan, under the banner of susi ganesh productions. it is the hindi remake of the director's own tamil film thiruttu payale (2006), starring neil nitin mukesh in the title role with puja gupta as his love interest, and ameesha patel in a negative character. the theatrical trailer of shortcut romeo was unveiled on 25 january 2013. the film was screened at marche du film at cannes film festival on 22 may 2013.