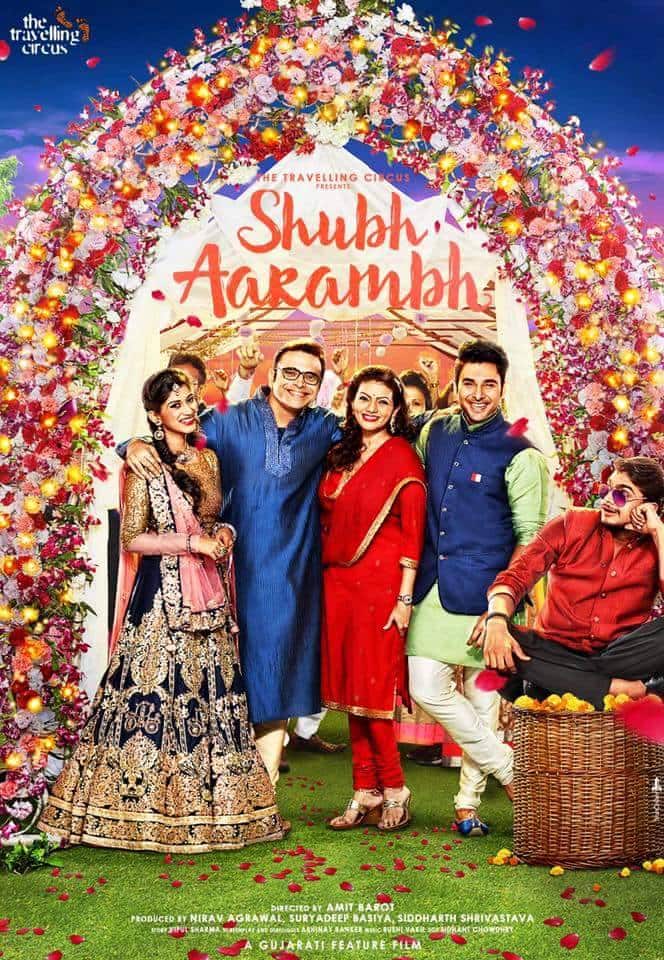 The story of the film revolves around a girl named Riddhima, who is a marriage counselor. Her family decides to get her married to Shubh who is an NRI and an architect by profession. Shubh and Riddhima take a liking towards each other and agree to get married. However, Shubh doesn't want to enter a new relationship based on a lie and decides to make a confession. After much deliberation Shubh tells Riddhima about the problems in his family. This hurts Riddhima greatly, but instead of calling off the wedding she decides to help Shubh. While the family is busy with the wedding ceremonies, Riddhima and Shubh leave no stone unturned to make things right. Their struggle amid their own wedding forms a contrast with some hilarious consequences.