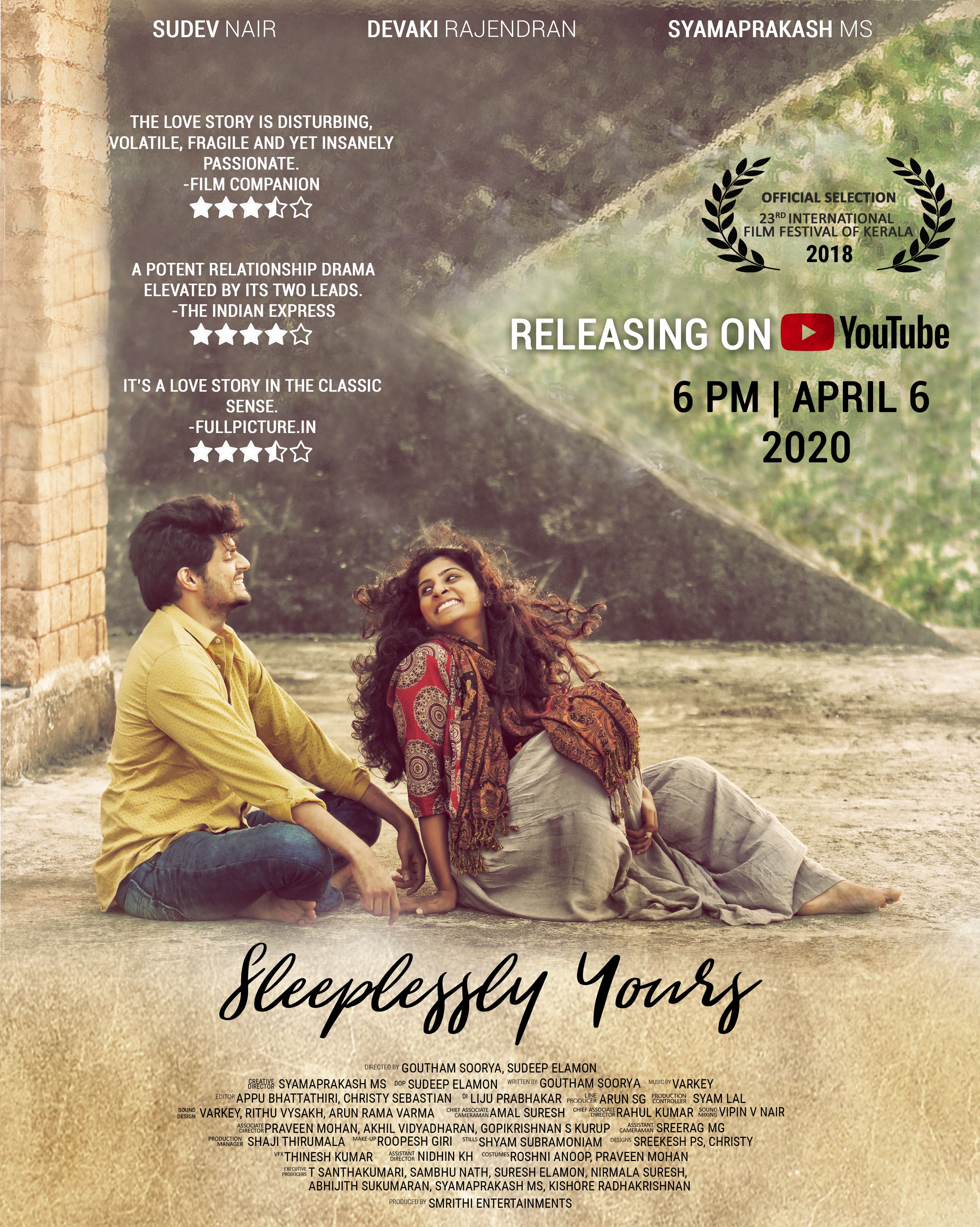 Jessy wakes up one morning with a splitting headache and a vague memory of the bygone week to realize that his partner, Maanu, is missing. A frantic search follows. Jessy and Maanu, an eccentric couple, had decided to experiment on sleep deprivation in an attempt to liven up their relationship. What began as a joke turned serious in a couple of days. Their initial phases of creativity, fun, and frolic slowly gave way to lack of judgment, agitation, and temperamental issues. At the end of 4 days of turmoil, they crack and have an altercation about the state of their relationship. Things turn violent and soon Jessy passes out. The movie, structured in a non-linear narrative, is an attempt by Jessy to recollect what went down in the last four days. We go back and forth between his present search for her and the bursts of memories that he has about her. With the help of his friend Venu, he attempts to discover her past that she'd refused to ever reveal. 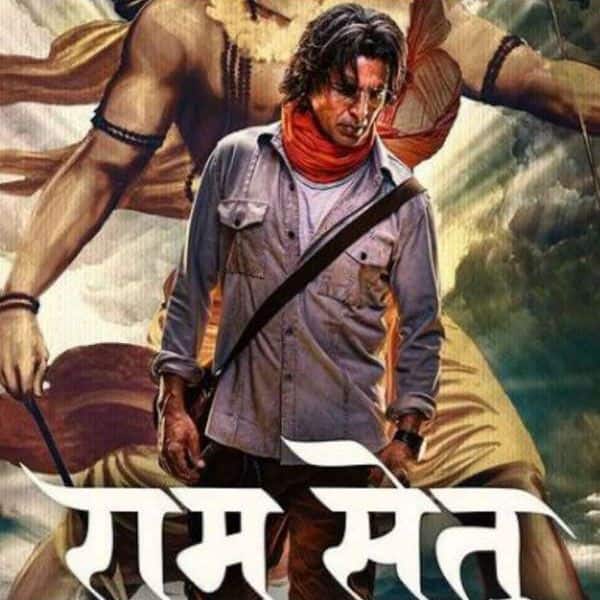 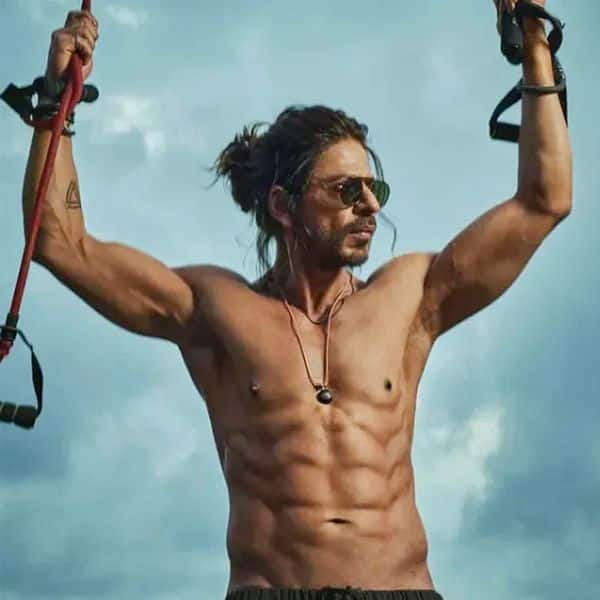 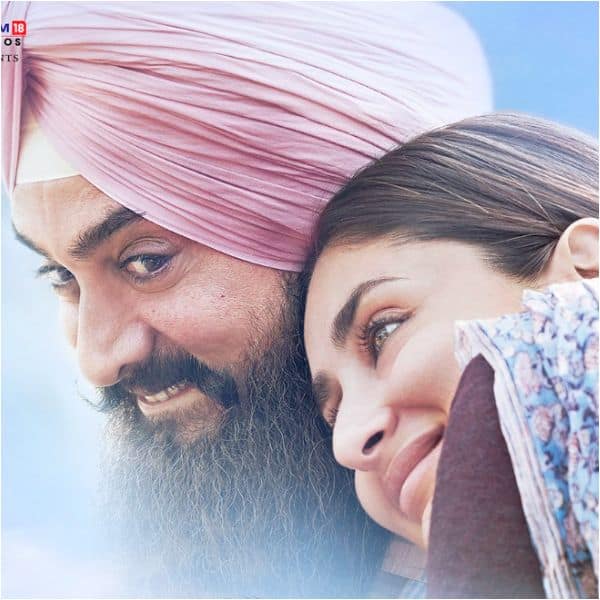 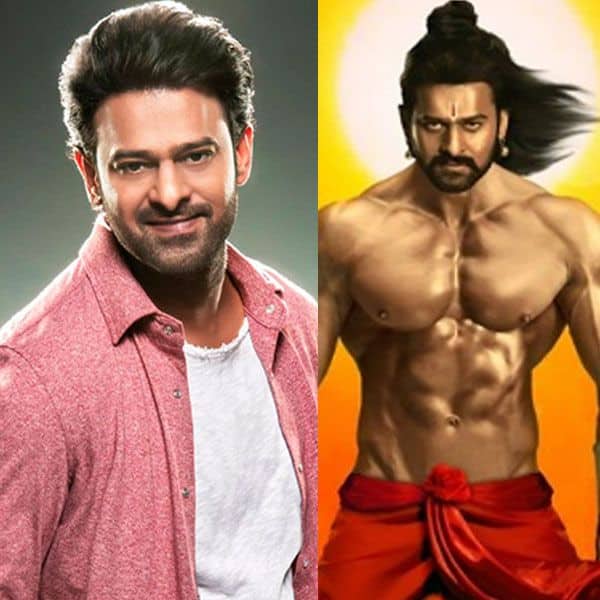 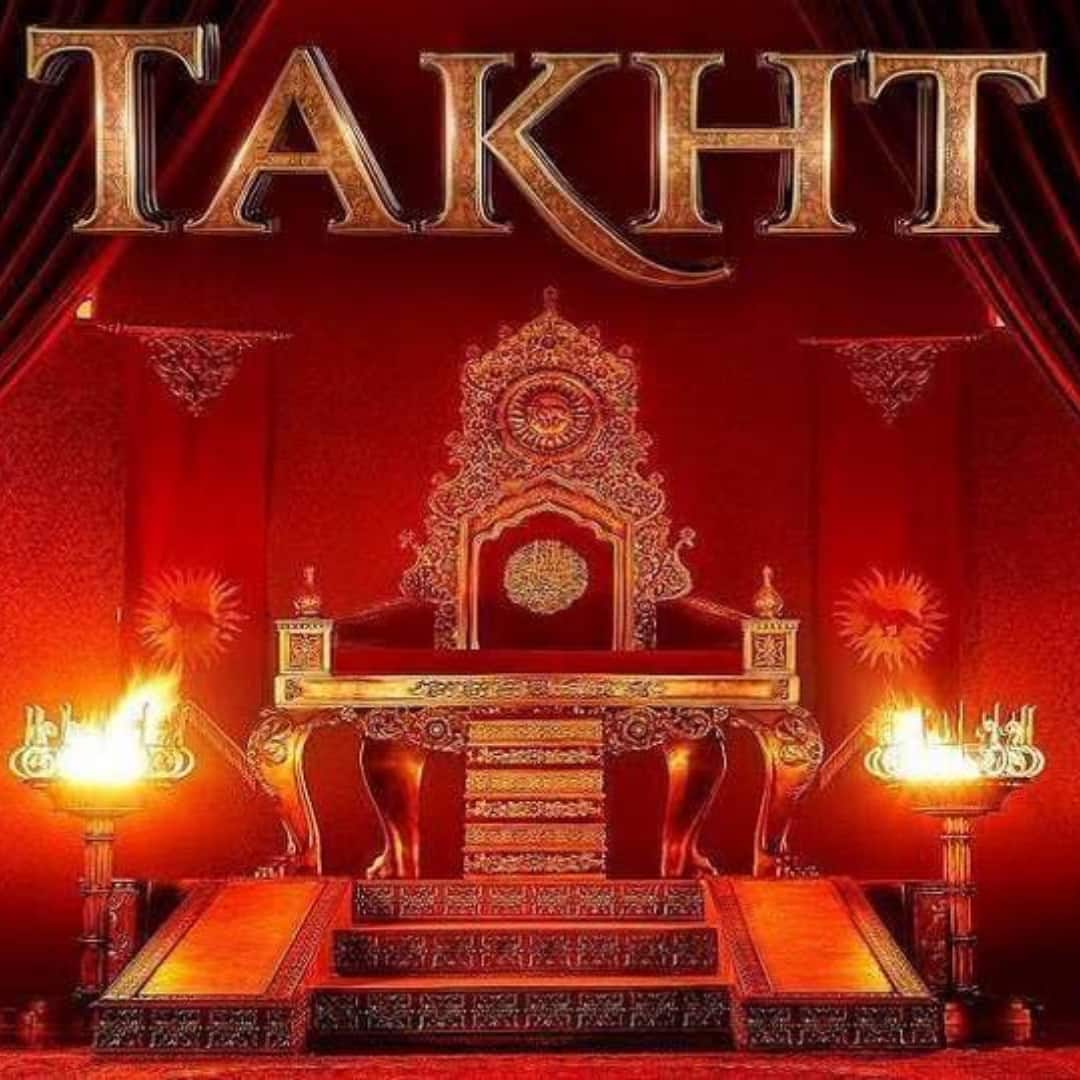 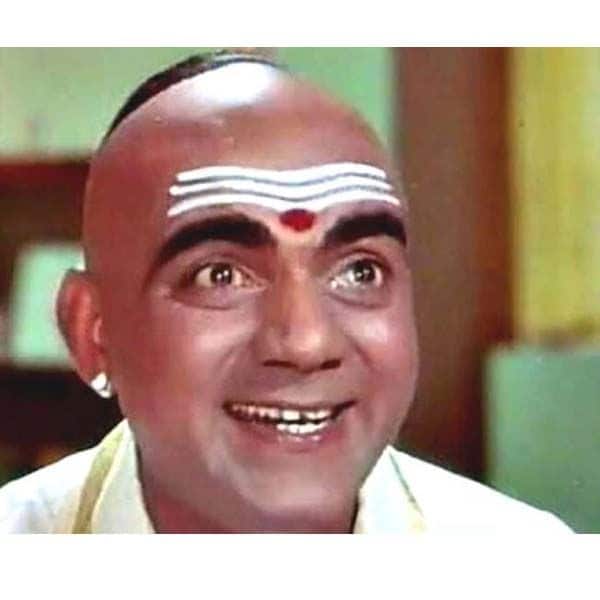 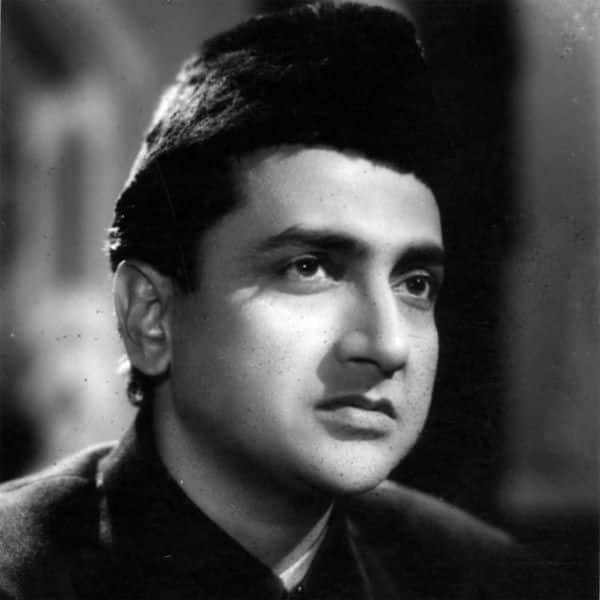 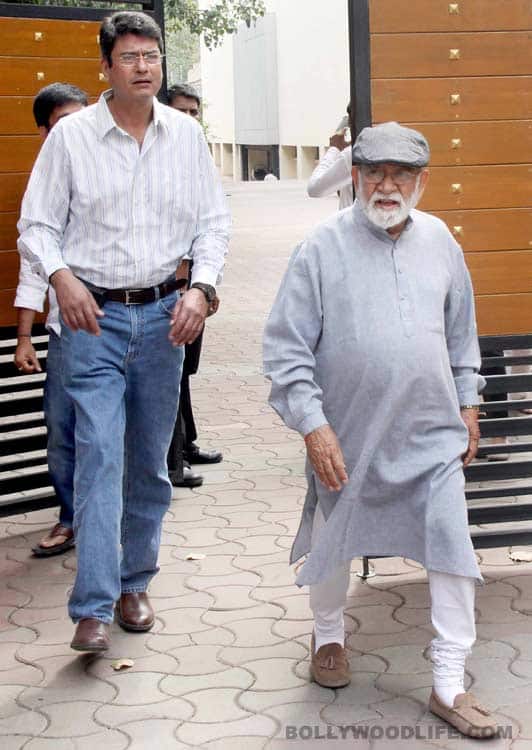