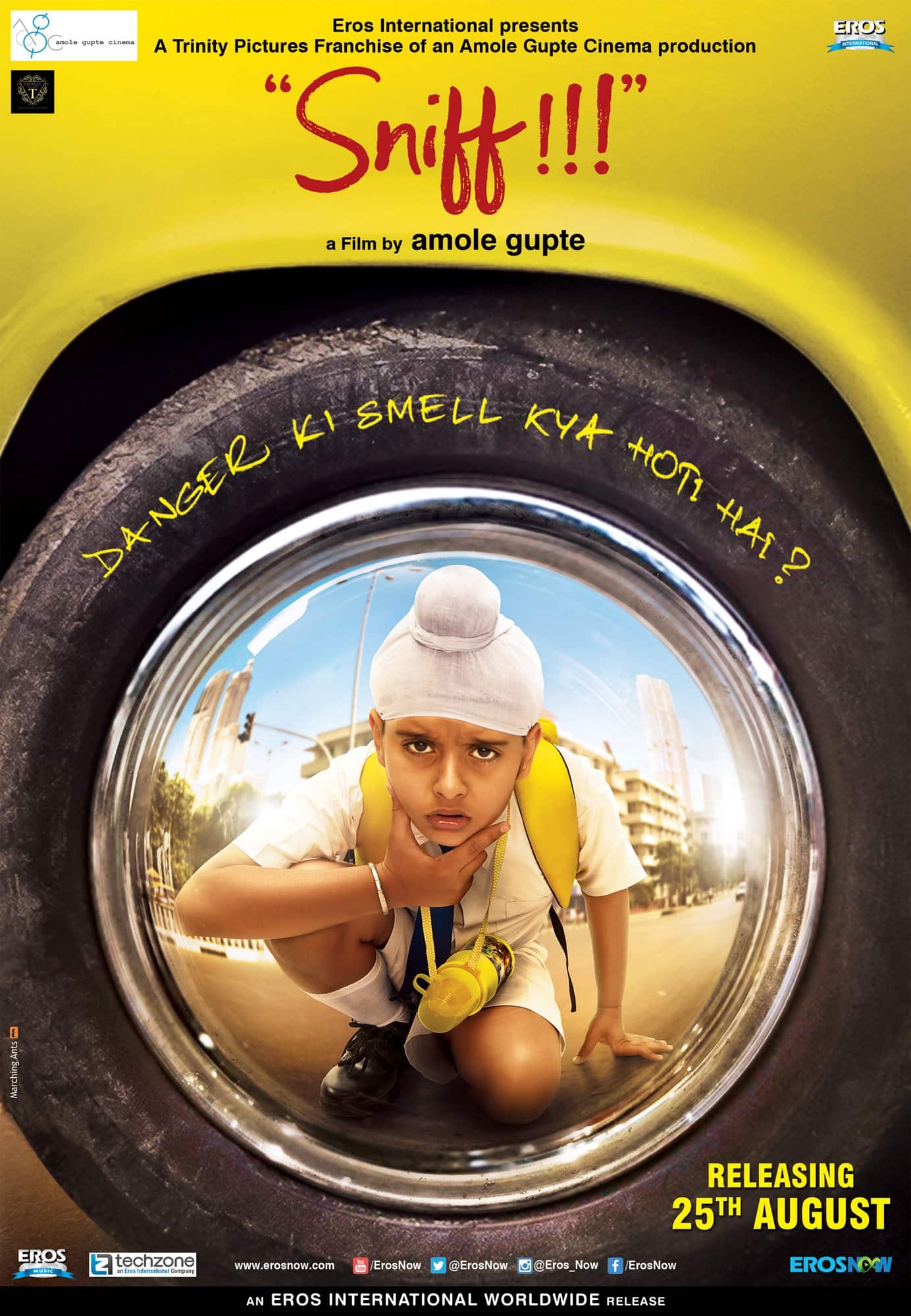 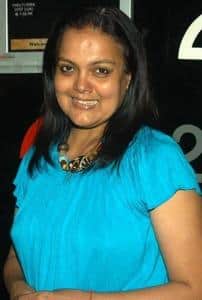 An eight-year-old Sunny Gill has always had a blocked nose, and therefore, no sense of smell. A freak accident gives Sunny the most refined sense of smell ever. The entire dog squad of the country's police force cannot sniff what he can. But is that enough for Sunny and his young pals Google and Twitter to combat a menacing & ruthless gang of car thieves? What starts out with tracing a single missing car in the housing society, ends up busting the heftiest car racket in the country. No villain could ever be as unlikely. But then, neither could the gang of detectives!