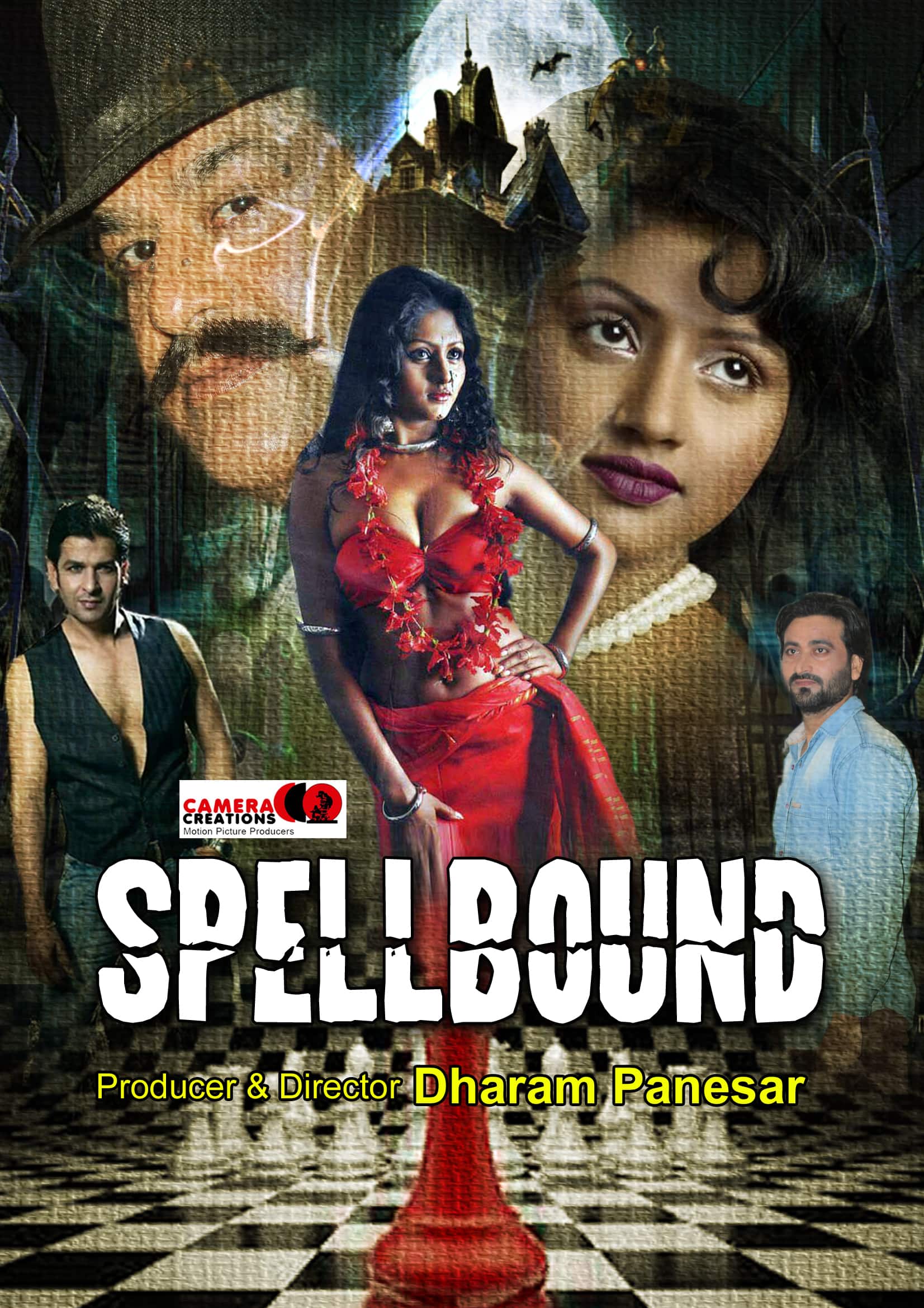 " The Best Criminals in the world and the biggest heist of their lives to make it happen one day." A world famous smuggler Sherpa Kantia, is after a treasure buried in a Castle which is under a heavy security by the India Government Forces. He along with his Film Producer and Archaeologist plan how to rob the treasure in the shadow of a film Production within the area. A film shoot is planned in the area how the treasure is found and how the smugglers are arrested forms the climax of the film.