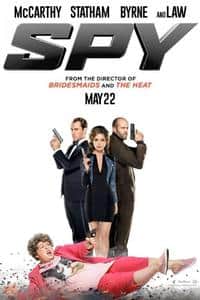 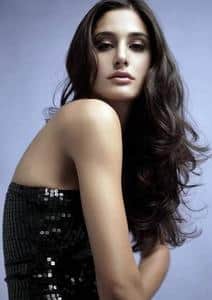 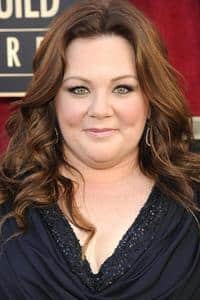 Spy is an upcoming american action comedy film directed and written by paul feig. the film stars melissa mccarthy, jason statham, rose byrne, jude law and nargis fakhri. the film is scheduled for a may 22, 2015 release.principal photography of the film began on march 31, 2014 in budapest.