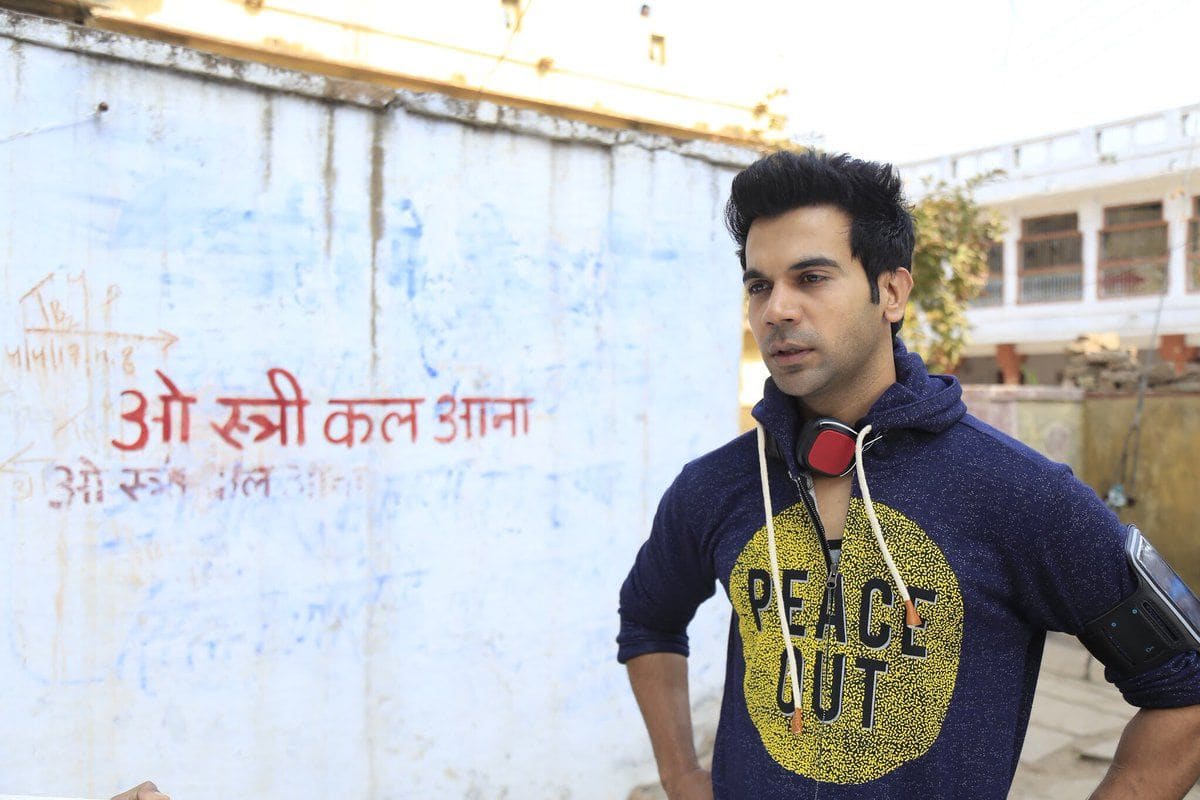 Stree 2 is an upcoming horror-comedy by Dinesh Vijan. It is sequel to Stree came in 2018 starring Rajkumar Rao and Shraddha Kapoor along with Aparshakti Khurana and Pankaj Tripathi. The movie will released with the same cast with more interesting storyline. The makers of Stree 2 revealed that they have more pressure to deliver their best shot and so they are not in a hurry to make it. Stree was the critically acclaimed and most commercially-successful in 2018. And by seeing its success, the makers will surely come up with the second part.