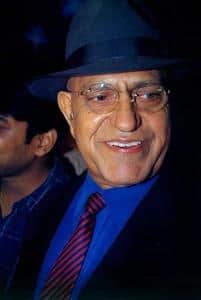 Sultanat is a 1986 bollywood film written and directed by mukul s. anand. the film stars dharmendra, sunny deol, sridevi, amrish puri, shakti kapoor, tom alter and marked the debut of karan kapoor (son of shashi kapoor) and juhi chawla. it was not a success at the box-office. it was the first film in which dharmendra appeared alongside his son sunny deol.