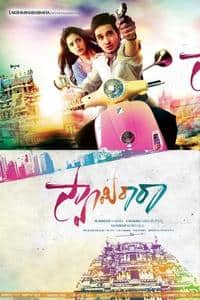 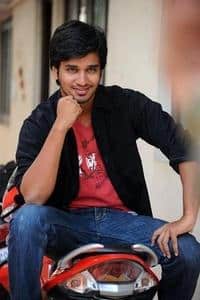 Swamy ra ra is a crime comedy telugu film directed by debutant sudhir varma and produced by chakri chirugupati under lakshmi narasimha entertainments. it stars nikhil siddharth and swati reddy in the lead roles. nara rohit gave voice over in the beginning of the film. it was released on 23 march 2013 and was declared a hit at the box office.the film was remade in kannada as jamboo savari in 2014 starring prajwal devaraj and nikki galrani and is being remade in tamil as samiyattam with srikanth.