Talaash: The Answer Lies Within 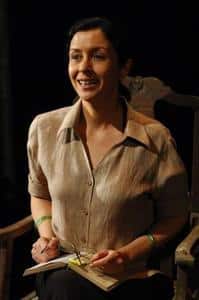 Talaash: the answer lies within is a 2012 indian neo-noir mystery thriller film directed by reema kagti. it was produced by excel entertainment and aamir khan productions. the movie stars aamir khan, rani mukerji and kareena kapoor in lead roles and nawazuddin siddiqui, vivan bhatena, rajkummar rao, shernaz patel and sheeba chaddha in supporting roles. the soundtrack of the movie is scored by ram sampath, with lyrics written by javed akhtar.

Talaash: The Answer Lies Within Review

Talaash: The Answer Lies Within News