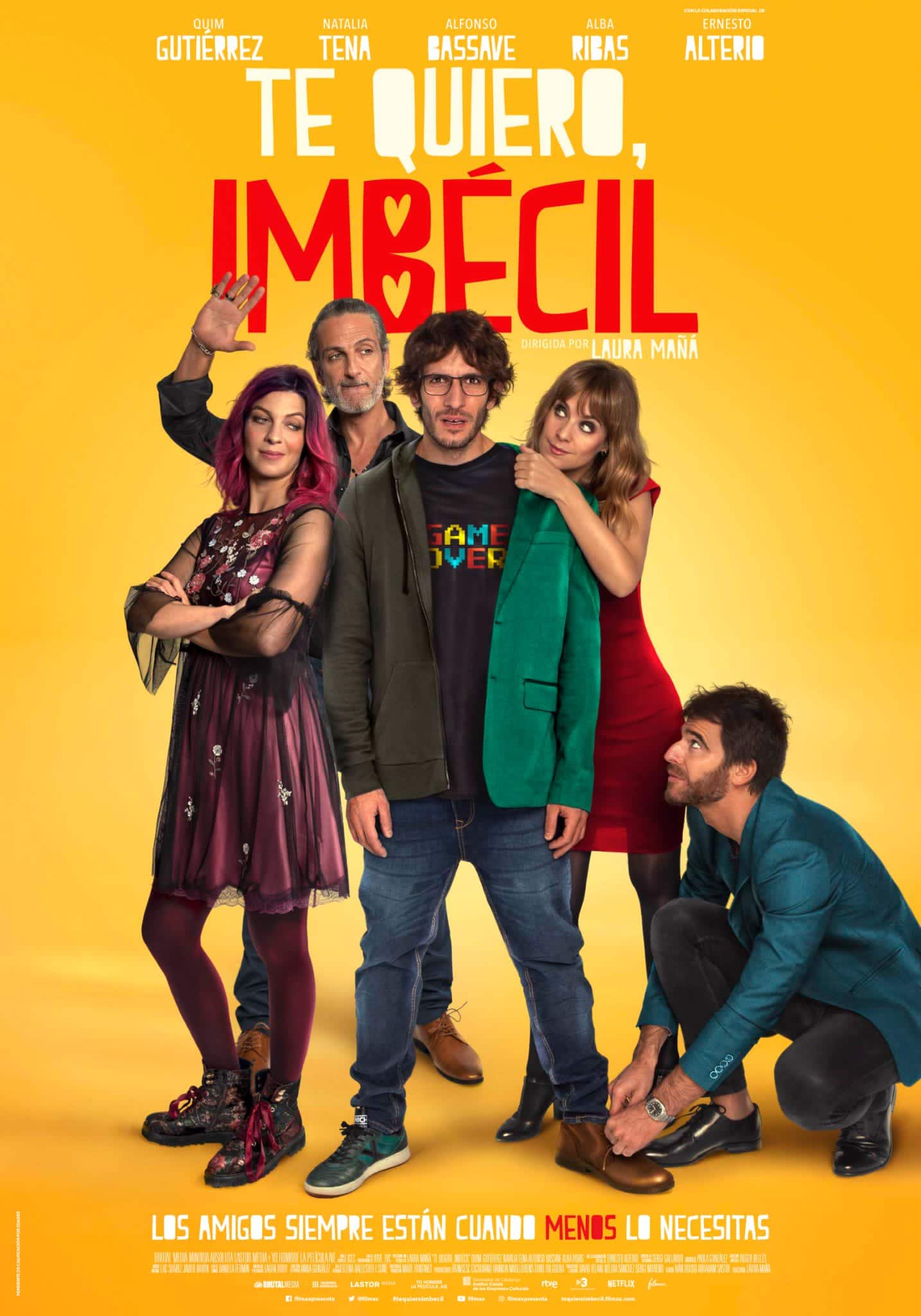 2019. Barcelona, Catalonia (north-east to Spain). Breaking the fourth wall as Ferris Bueller in Ferris Bueller's Day Off (1986) to talk about himself, Marcos is a 35 year-old man who see his life turned upside down in the worst way: his 8-year relationship with Ana ends abruptly when she breaks-up with him in the same moment that Marcos makes her a marriage proposal. And as if it wasn't enough, the next day his boss fires him claiming "personnel reduction." Defeated and without resources or money, Marcos is forced to move back with his parents, obsessed to recover Ana at any cost. Feeling like an alien lost on planet Earth and totally unfamiliar with the 21th century's language and social networks, Marcos starts to follow the advises of Sebastián Vennet, a famous Argentinian Internet coach and guru in an attempt to change himself to be a successful man and a sex machine. Blackmailing his close friend and unstoppable womanizer Diego, Marcos gets a job as sports commentator in the ...