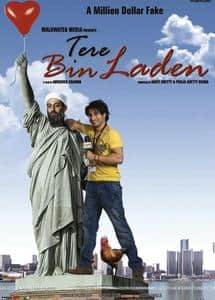 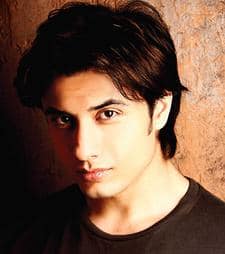 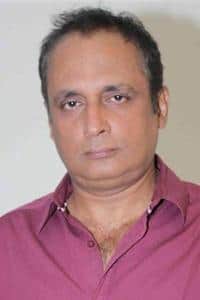 Tere bin laden (hindi: तेरे बिन लादेन, english: without you, laden / your bin laden) is a 2010 bollywood satire film produced by walkwater media and written and directed by abhishek sharma. the film stars pakistani pop singer ali zafar in the lead role as an ambitious young reporter, who, in his desperation to migrate to the usa, makes a fake osama bin laden video using a look-alike, and sells it to tv channels. osama bin laden was played by pradhuman singh.