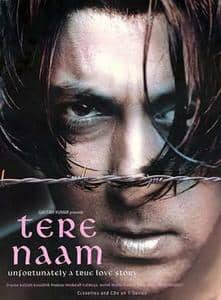 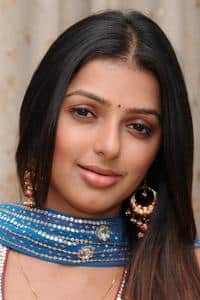 Tere naam (hindi: तेरे नाम, urdu: تیرے نام‎, in your name) is a 2003 bollywood musical romantic drama film. it is directed by satish kaushik and written by bala, starring salman khan and bhoomika chawla in her hindi film debut. the film is a remake of bala's own directional venture, tamil film sethu (1999).the film is supposedly based on a true story as the dvd cover says "unfortunately a true love story", though during the end credits a fictitious disclaimer is shown.