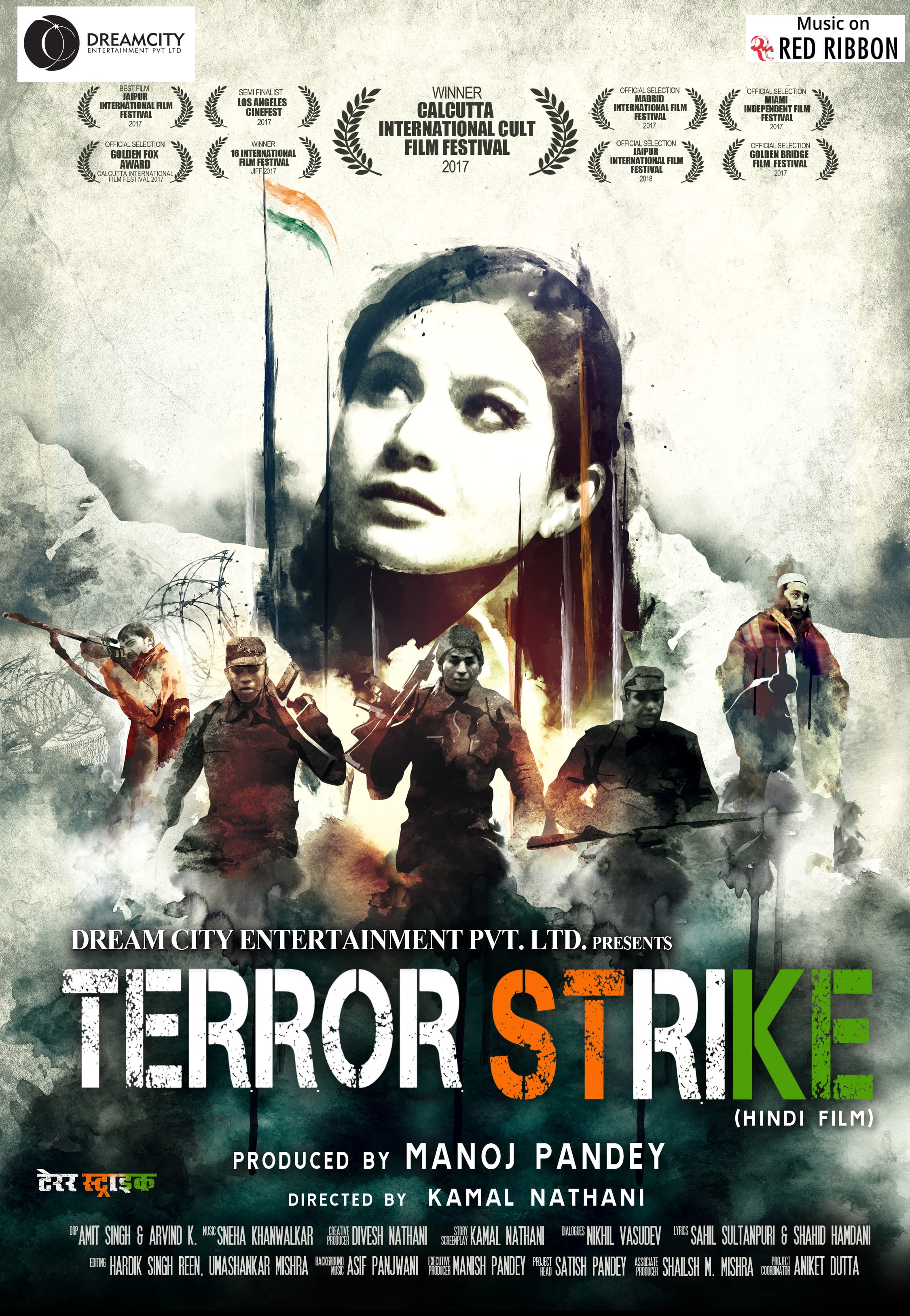 A story of Humanity , duty, amidst the cries of Kashmir. Terror Strike - is a story of Sarah Rathore, a 21 year ols daughter of late Col. Vikram Rathore, who is passionate to become a journalist to contribute to the nation in her own way. while, she is thrilled about her first coverage in kashmir, but, her mother was apprehensive due to the present situation of the state. The story unfolds through a diary which, (late) col. rathore had written for Sarah. The diary was about his mission to kashmir while he was on duty in the year 2002. It was in 2002 when Major Vikram Rathore together with Caption Veer and Caption Haidher assigned to release a hardcore fundamentalist religious preacher turned terrorist namely maulana hassan mehmood in exchange of the abducted former CM of Jammu and kashmir but the mission backfired. As the story unfolds many truths are revealed.