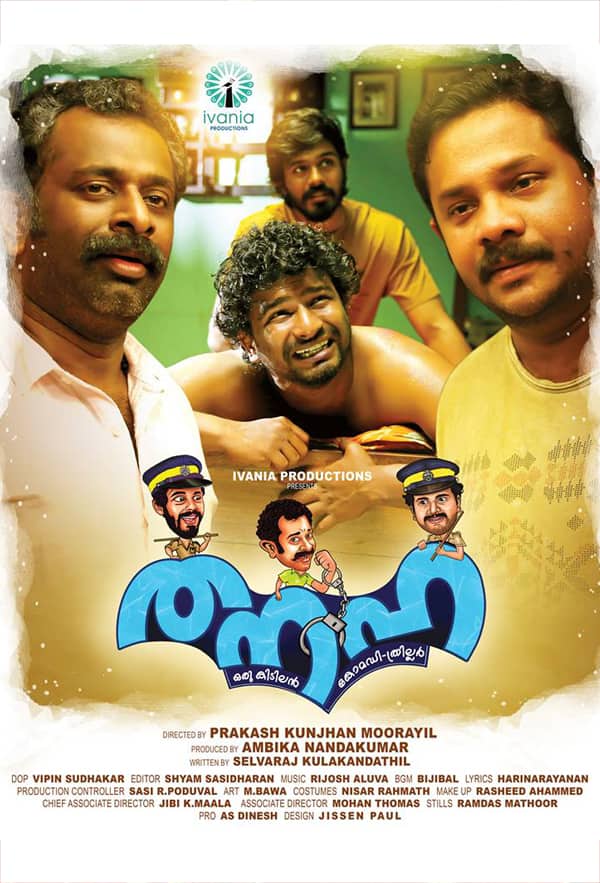 Thanaha is a movie that tells the story of two civil police officers Vishnu and Roy who get suspended as a culprit Parappara James flees from their custody on their way to trial. Since this was the first major duty assigned to them after they took over their fathers' jobs, their carelessness gets taken seriously. A suspicious death that coincidentally takes place on the same day of the culprit fleeing puts makes their whole service as police officers dependent on whether or not they are able to track down the fled culprit. The story unfolds as the cops begin their rather adventurous journey while facing even more obstacles than we had initially imagined, including them being suspected as murderers. Taking the help of their friend Mansoor they decide to go undercover and attempt to unravel the mystery of the death/murder. A series of events introduces us to multiple suspects. Ultimately the policemen manage to solve the puzzle and earn back their lost respect.