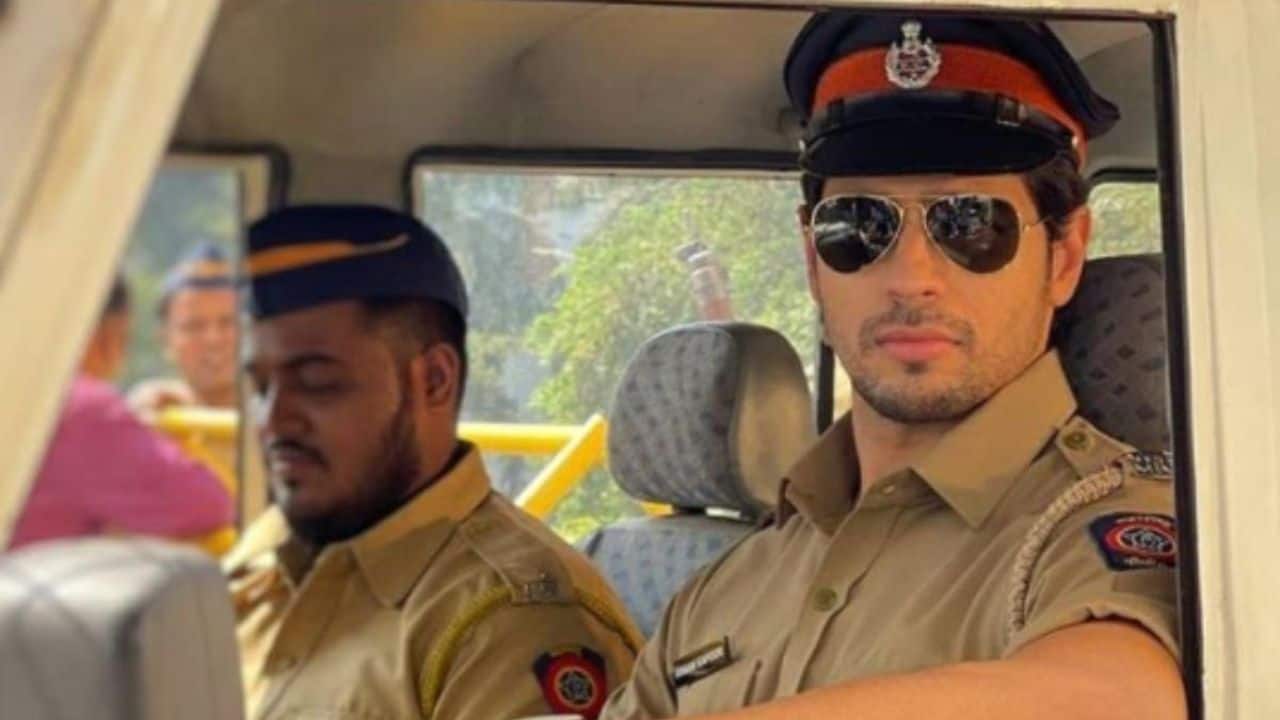 Thank God is a comedy film starring Ajay Devgn, Sidharth Malhotra and Rakul Preet Singh. The movie is directed by Indra Kumar who has earlier helmed many super hit films like Dil, Beta, Raja, Ishq, Masti franchise, and Dhamaal franchise. It is Ajay and Rakul’s third film together, and also Rakul and Sidharth’s third movie together. But, Ajay and Sidharth will be sharing screen space for the first time. Meanwhile, filmmaker Indra Kumar and Ajay had earlier collaborated for Ishq, Masti and Total Dhamaal. Sri Lankan singer Yohani’s famous song Manike Mage Hithe’s Hindi version is a part of the film.