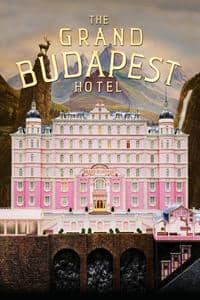 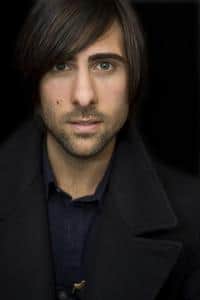 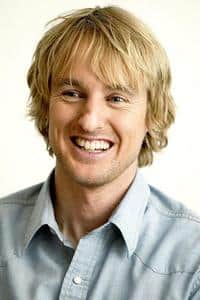 The grand budapest hotel is a 2014 comedy film written and directed by wes anderson and inspired by the writings of stefan zweig. it stars ralph fiennes as a concierge who teams up with one of his employees (tony revolori) to prove his innocence after he is framed for murder.the film is a british-german co-production that was financed by german financial companies and film-funding organisations. it was filmed in germany.