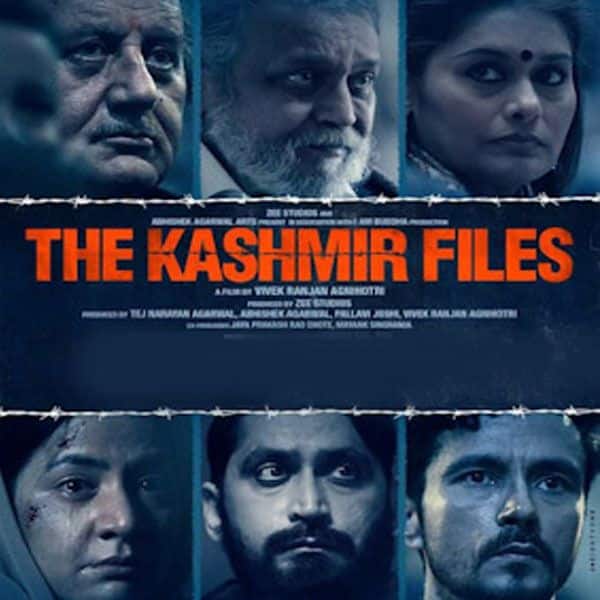 The Kashmir Files, directed by Vivek Agnihotri and starring Anupam Kher, Pallavi Joshi, Darshan Kumar and more, has been in news ever since it's release. The film, made on a small budget, tells the stories of Kashmiri Pandits and their exodus from the valley. The film documents real stories and details atrocities that were once the order of the day in Kashmir. The Kashmir Files however has been mired by controversies since many feel it is a propaganda film and targets a certain community. The film has however been running to full houses and taking in steady numbers at the box office. By day 6, the film has inched closer to Rs 100 crore mark and Holi weekend just happened to be a bonus. The film, though small, was also being seen as a competitive threat to A-lister film like Bachchhan Paandey that stars box office hit machine Akshay Kumar along with Kriti Sanon, Arshad Warsi and more.