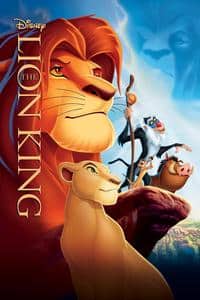 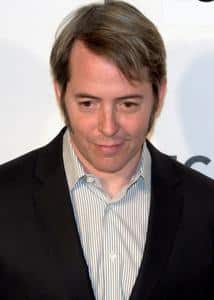 The lion king is a 1994 american animated musical drama film produced by walt disney feature animation and released by walt disney pictures. it is the 32nd animated feature in the walt disney animated classics series. the story takes place in a kingdom of anthropomorphic lions in africa, and was influenced by the biblical tales of joseph and moses, and the william shakespeare plays hamlet and macbeth. the film was produced during a period known as the disney renaissance.