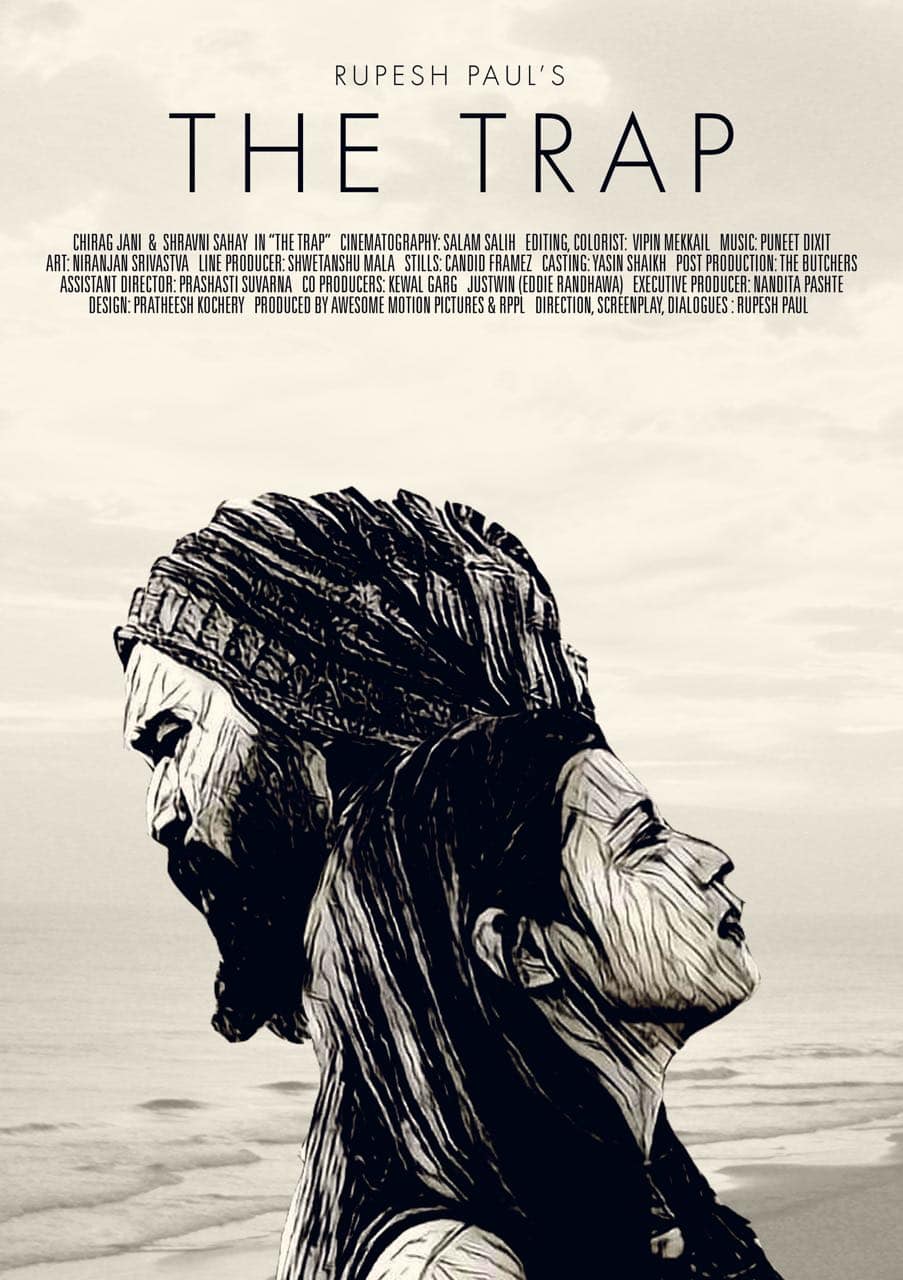 For Shravni, a struggling actress, it was a regular day. Since it was the final day of Ganesh Visarjan, she reached the Producers office dot on time for audition, just like many other struggling actresses. The place was packed, the competition, fierce. After waiting an entire day to give a fantastic audition and impress those around, Shravni went up to the second floor of the office to get a glass of water. Little did she know what lied ahead for her. After a few hours when Shravni woke up, she was baffled to find herself passed out before the refrigerator, alone and locked in the strange office. With the commotion of the visarjan outside, no one could hear her screams. Her phone battery was dying and had no network. What seemed like a human error turned out to be a carefully designed labyrinth plot set up just to trap her. But who would do such a thing and why would anyone want to trap Shravni?