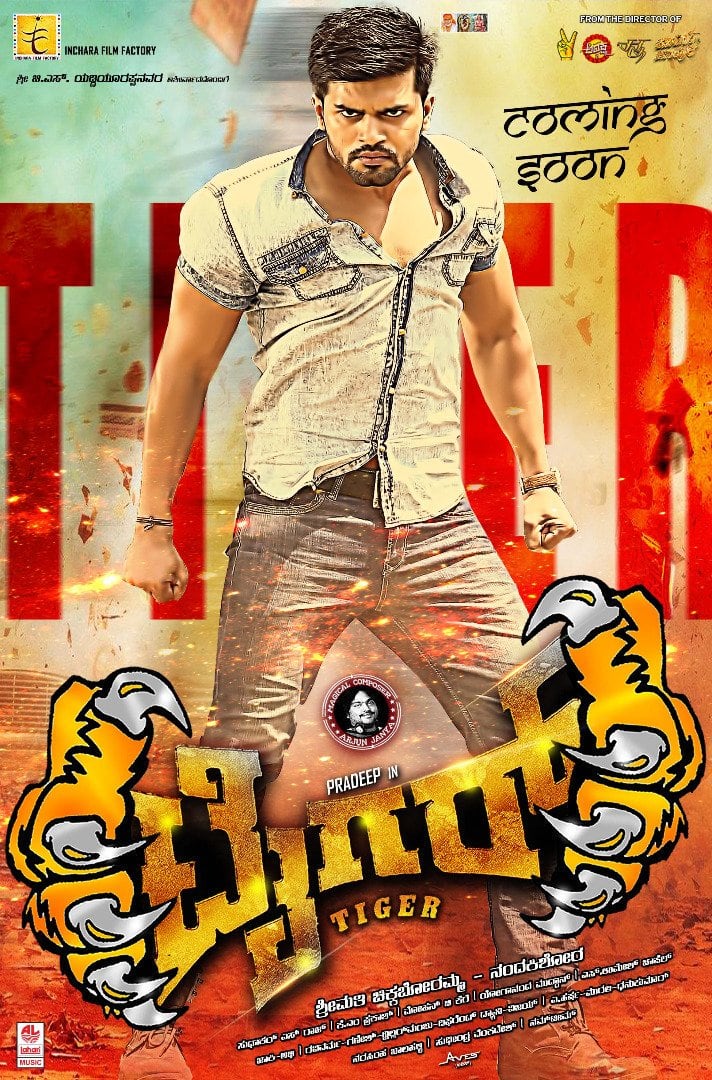 The movie Tiger is a Kannada action packed thriller film led by the young star Pradeep (protagonist) who dreams to become a police officer which is against the wish of his father played by the well known actor and also a very famous Ex IAS officer K Shivram. Why is the father against the wish and the dream of his son is the crux of the story.