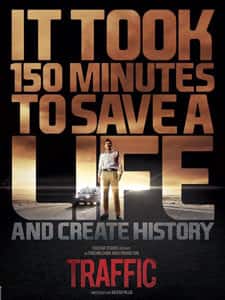 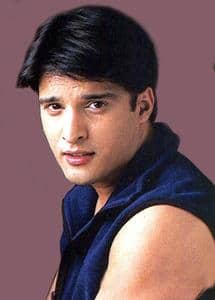 Traffic is the HIndi remake of Malayalam movie Traffic which stars Manoj Bajpayee and Jimmy Shergill in lead roles. The film released on 6th May 2016. It is based on an actual incident that happened in Chennai a few years back.Told in a hyperlink narrative, it is about how an unfortunate incident links the lives of previously unconnected people and changes them forever. An arrogant and busy superstar (Prosenjit) who has an ailing daughter with a serious heart ailment, a constable (Manoj Bajpayee) just back into duty after being suspended for taking bribes, a movie reporter (Vishal Singh) who is in a live in relationship with a divorcee (Nikita Thukral), a doctor (Parambrata) who discovers a horrifying secret about his marriage, a no nonsense traffic Commissioner (Jimmy Sheirgill) – the lives of these complete strangers are suddenly into a torrid vortex, after a fateful accident.