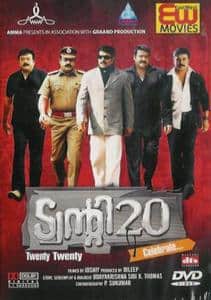 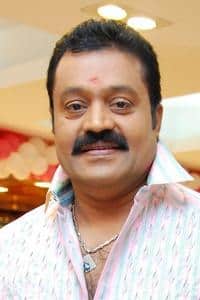 Twenty:20 is a 2008 malayalam action thriller film written by udayakrishna and siby k. thomas, produced by dileep, and directed by joshi. the film features an ensemble cast; it was referred to as the "mother of all multi-starrers. " the actors worked without pay in order to raise funds for the association of malayalam movie artists (amma). the film's music is composed by berny-ignatius and suresh peters.