Home Movies U Me Aur Hum 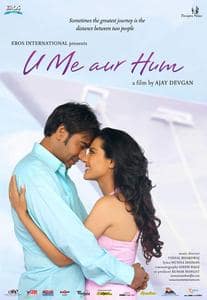 U Me Aur Hum

U me aur hum (translates as: you, me and us) is a 2008 bollywood romantic drama film produced and directed by ajay devgan under ajay devgan films and eros international. the film, devgan's first as a director, stars him alongside his wife kajol in their seventh film together. karan khanna, isha sharvani, sumeet raghavan and divya dutta also star in the film.

U Me Aur Hum Review

U Me Aur Hum News