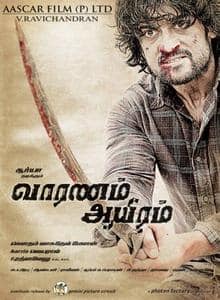 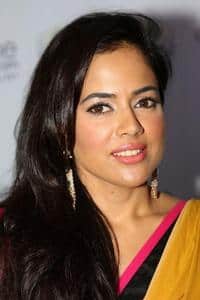 Vaaranam aayiram (english: thousand elephants) is a 2008 tamil romantic drama written and directed by gautham menon. suriya plays dual lead roles, with simran, divya spandana, and sameera reddy . the film had been under production since late 2006, and was released worldwide on november 14, 2008.