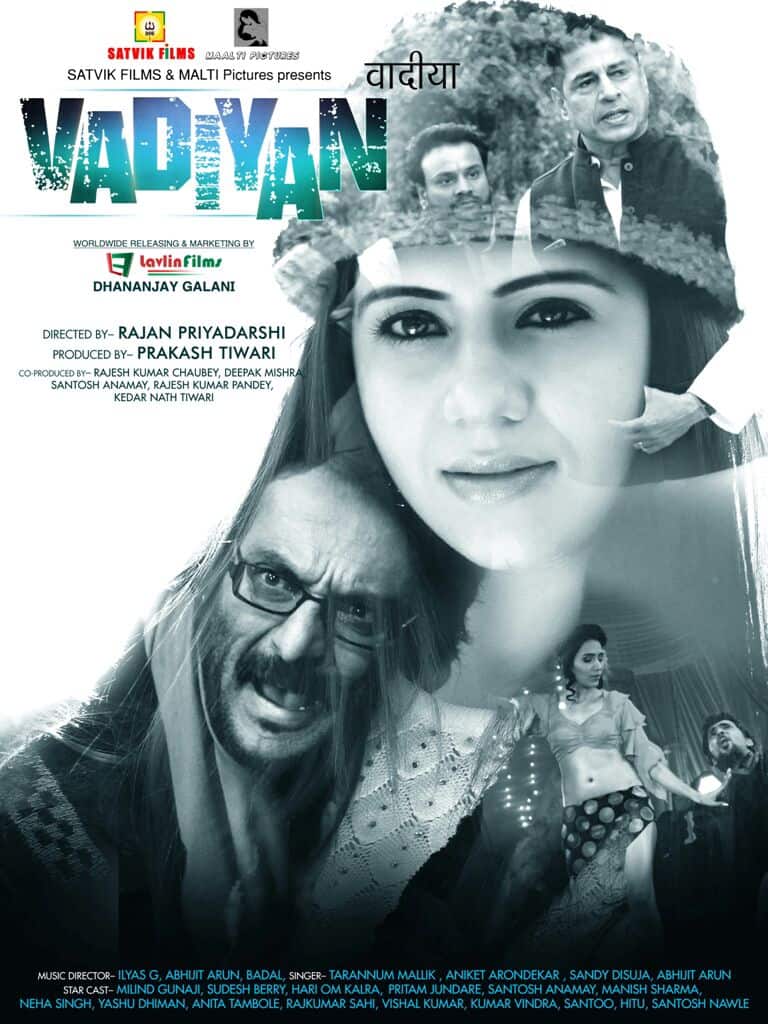 A Suspense Thriller, Story starts From Mumbai, Milind Gunaji shift his child Vicky to Lucknow, where Vicky's college starts, where he goes for a picnic at Beninag, 200 km from Queen of Hills Nainital. After going with his Girlfriend to the hills the story begins which catches the audience Attention, Sudesh Berry [Semwal Ji]as Mukhiya says that Vicky is his son and doesn't let Vicky to go is hills, his Bahu Sangam says Vicky is his husband from here audience will enjoy the Suspense how Vicky proves his Identity and who is Sangam's husband, such brilliant Suspense and Thriller slowly gets reveals along the Feature Film. Audience will be mesmerized watching this film.