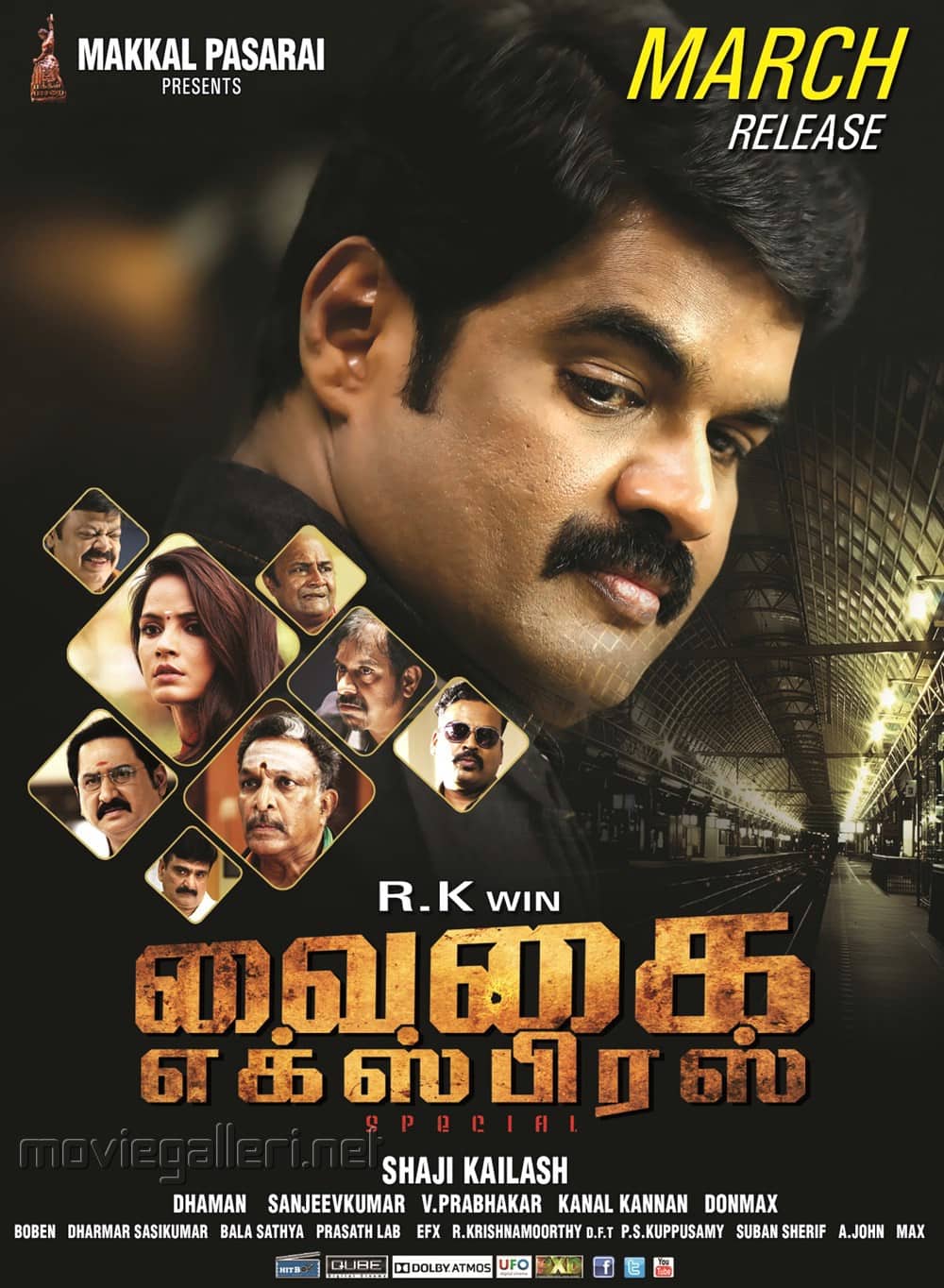 Three girls, Yamini, Tulasi Mani and Radhika, are found killed in a train journey. Sharafudeen Rahman (RK), from RACT (Railway Anti Criminal Task force), takes up the case and starts the investigation. The murderers of Tulasi Mani and Yamini are found by RACT without much effort, but Radhika's assassination leaves the team puzzled. How they find the culprit forms the rest of the story.