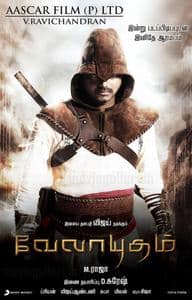 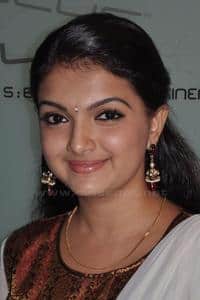 Velayudham is a 2011 tamil action masala thriller film wriiten and directed by m. raja. it stars vijay in the title role, abhimanyu singh as the main antagonist and genelia d'souza in the lead roles alongside hansika motwani,saranya mohan and santhanam in supporting roles.velayudham released on 26 october 2011 to positive reviews and became a major commercial success among tamil diwali releases despite competition with 7aum arivu.