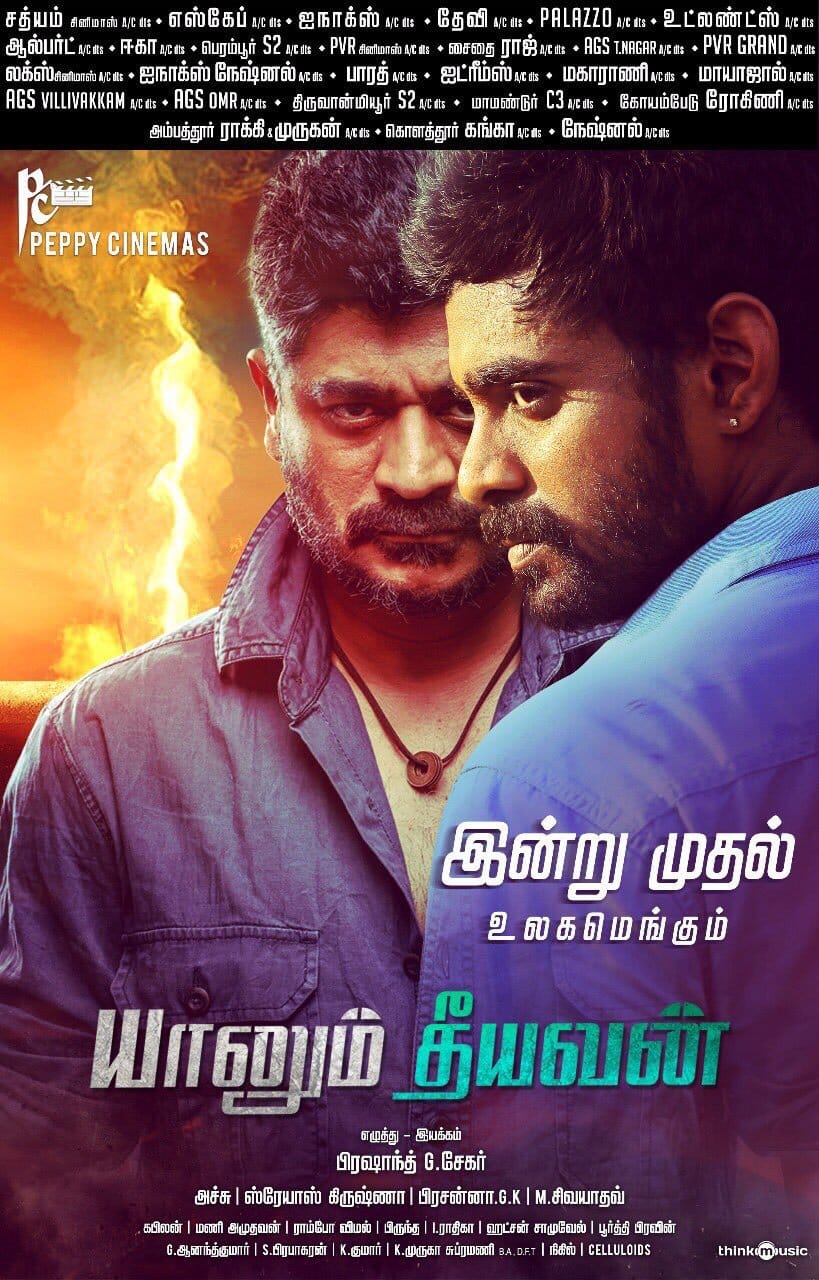 This movie claims to represent a number of true events that have actually happened. Put together under one shell with imaginative screenplay and characters, the story revolves around 3 primary characters Michael (Ashwin Jerome), Soumya (Varsha) and Pasupathy (Raju Sundaram). The plot forms around how these 3 characters meet and what happens after their meeting. However the complete plot will be known only after the release of the movie.