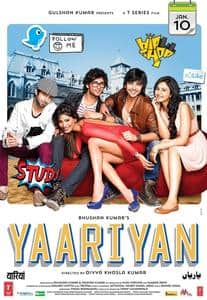 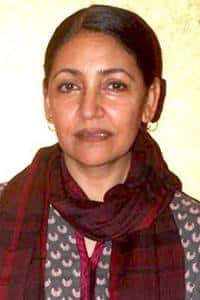 Yaariyaan is a college-based romantic and adventurous film directed by divya khosla kumar, starring himansh kohli and rakul preet singh in the lead roles. the film is produced by bhushan kumar and krishan kumar under the banner of super cassettes industries ltd. the film is to be released tentatively around july 2013. the movie marks the debut of the director as well as the lead star cast.