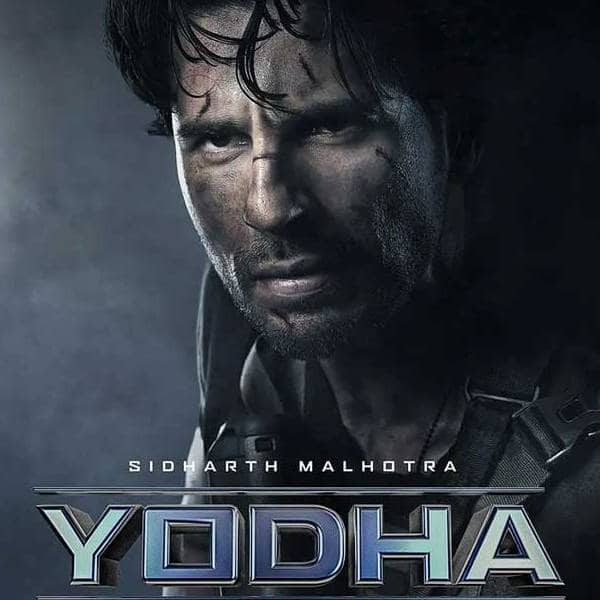 Sidharth Malhotra starrer Yodha is an action-thriller. The movie is directed by Sagar Ambre and Pushkar Ojha, and produced by Karan Johar’s Dharma Productions. The movie stars Disha Patani and Raashi Khanna as the female leads. Reportedly, earlier Shahid Kapoor was supposed to star in the film, but later the makers decided to rope in Sidharth Malhotra. Yodha will be an action franchise and the first part is scheduled to release in November 2022.