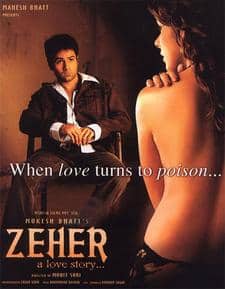 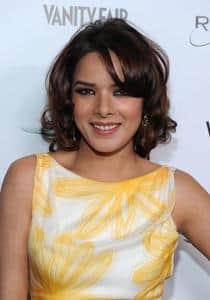 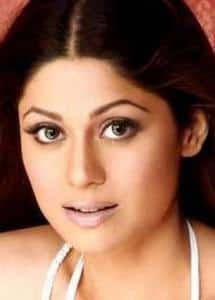 Zeher is a 2005 bollywood suspense thriller directed by debutant director mohit suri and produced by mahesh bhatt. the film features emraan hashmi, shamita shetty and udita goswami in the lead roles. the film had only moderate success at the box office despite getting positive reviews from the critics. it is an adaptation of hollywood movie out of time starring denzel washington and eva mendes.