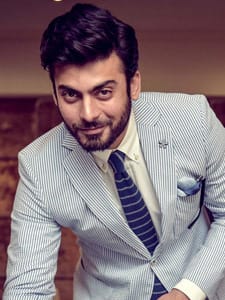 Zindagi gulzar hai (urdu: زندگی گلزار ہے‎) is a 2012 pakistani romantic drama series directed by sultana siddiqui. it aired on fridays at 8:00 from november 30 to may 24, 2013. the series is based on a novel of the same name by umera ahmad.zindagi gulzar hai's premiere was scheduled on november 16, 2012 to november 30 because of pemra strike.