Changing relationships, changing equation and the change from brother to lover...here are a few who did it and did it right!

Relationships play an important role in our films. We love Maa in Cinemaa, we love our sisters who tie rakhi on their brothers’ wrists in films so that they can protect them. Brothers turn into their bodyguards by birth. But cinema is a make-believe world which can undergo many convenient changes and so, there have been instances when the Bhaiyya in one film turned out to be Saiyyan in another Also Read - Priyanka Chopra RECALLS spending over 12 months alone away from Nick Jonas who would just fly in for a day or have dinner with her

and vice versa. We present to you a few such instances that really amazed us. Also Read - The Kapil Sharma Show: Salman Khan reminds fan that Shah Rukh Khan is his 'Bhai'; says, 'Yeh mind main leke chalo' - watch video

Dil Dhadakne Do released this week which has been highly anticipated. Critics can’t stop raving about Priyanka and Ranveer’s sibling love. From the trailer, it will be safe to assume that they have done a stellar job. Well, when you have already established chemistry when you were romantically paired in Gunday, being siblings is hardly a big deal! Right, Ranveer-Priyanka? 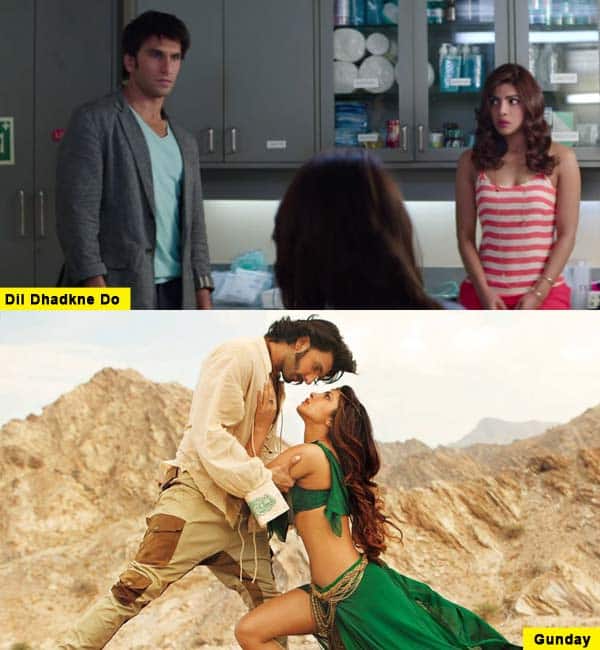 Josh was nothing less than a casting coup with Aishwarya and Shah Rukh as siblings. Nobody had imagined a sibling pairing of such nature. Many years later, Aishwarya became the ghost of Raj Aryan’s pleasant and romantic past haunting him for life. If that wasn’t enough, his pride turned him into a lovelorn drunk man destructively in love with Paro Aishwarya in Devdas.

Neelam and Salman Khan looked amazing together onscreen in Ek Ladka Ek Ladki. But this pair was never repeated ever post the film, only to resurface as brother and sister in Hum Saath Saath Hain. What a waste of a stellar pairing! 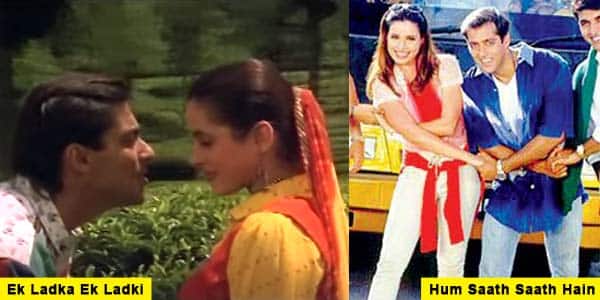 Tusshar Kapoor debuted as a guy that Kareena falls for in Mujhe Kuch Kehna Hai only to end up being her brother in Golmaal Returns. Life is so unfair! 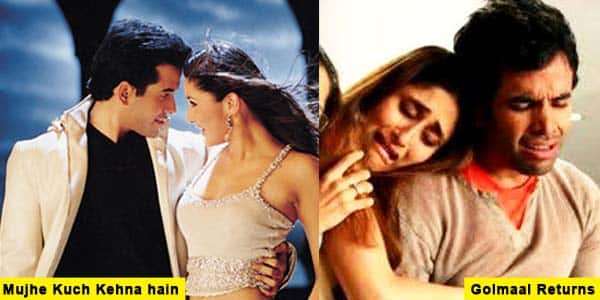 Amitabh Bachchan, played Hema Malini’s brother in Gehri Chaal while she romanced Jeetendra. Post that, when he became a superstar, this on-screen couple did innumerable movies as lovers that went on to become hits . How interesting! Sometimes equations do get a little bizarre in Bollywood!