Happy birthday, Arjun Kapoor! 10 childhood pictures of birthday boy that are too cute to handle

Arjun Kapoor is celebrating his 34th birthday today in New York with Malaika Arora. We look back at some of his cutest childhood pictures that prove he was a born poser

Arjun Kapoor turns 34 today. He was born to Boney Kapoor and Mona Shourie Kapoor in 1985. And being born in a filmi family, there remains a high probability that you'd be a born star. One look at Arjun's childhood pics and you'd know he was a handsome poser since ever - all set to own the frame. Well, he continued to do so after growing up with movies like 2 States, Ishaqzaade, Half Girlfriend, Finding Fanny and most recently India's Most Wanted. As the actor turns a year older and wiser, we thought it is an opportunity to gush about how cute he was as a kid. Seriously, what better way to celebrate your favourite actor's birthday than to fish out their best childhood pictures from the depths of the internet. 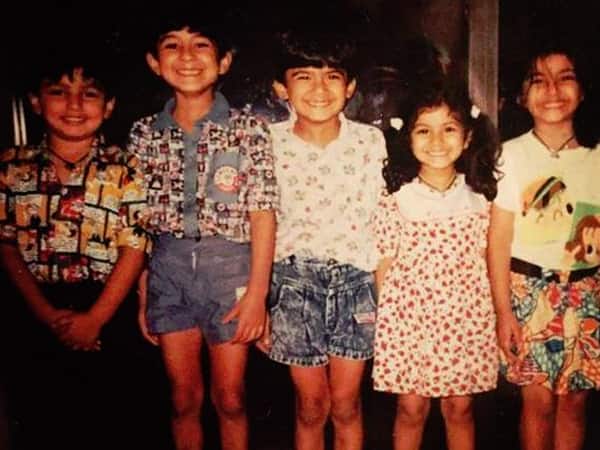 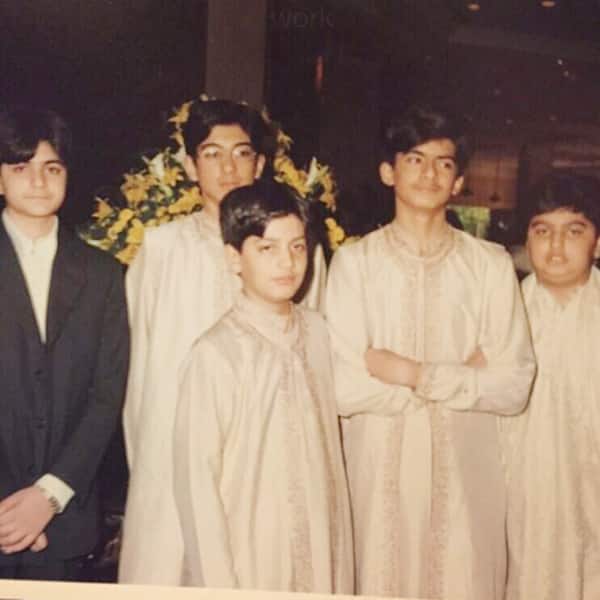 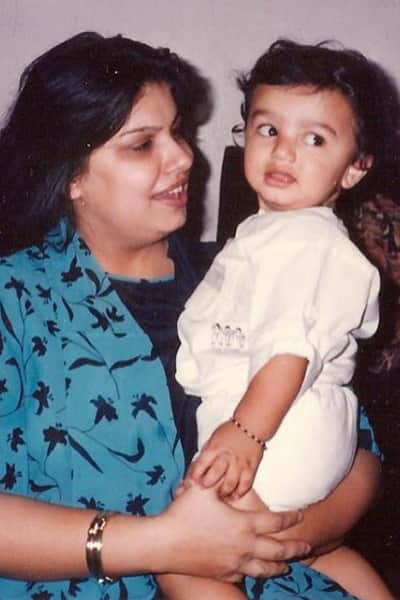 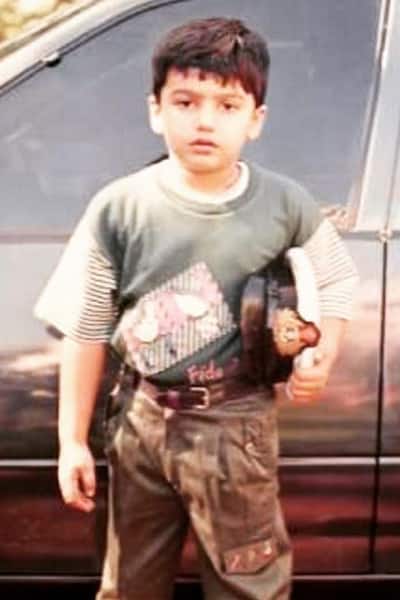 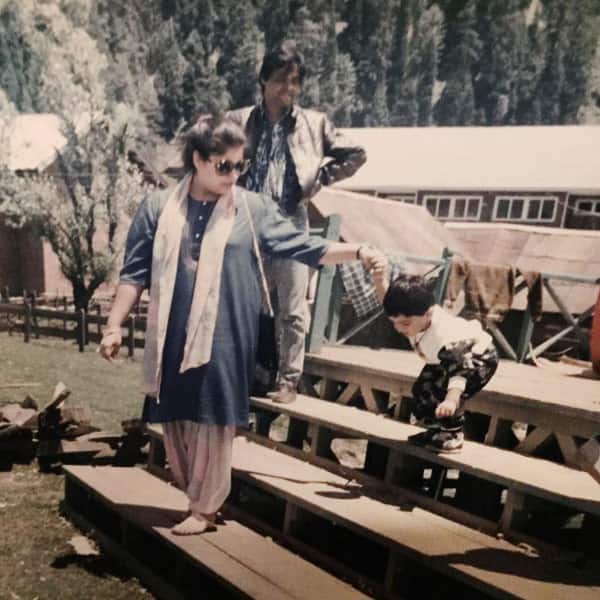 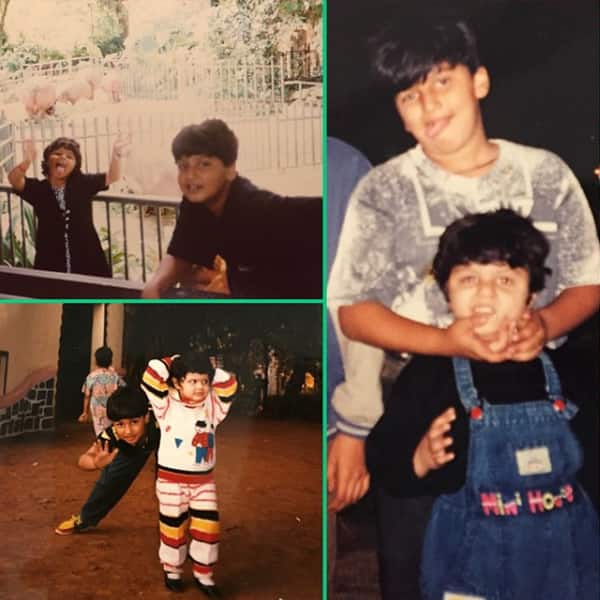 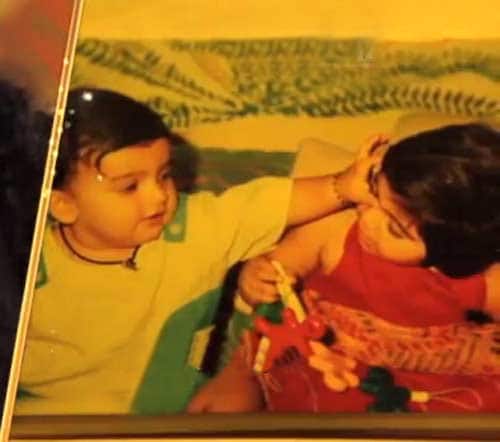 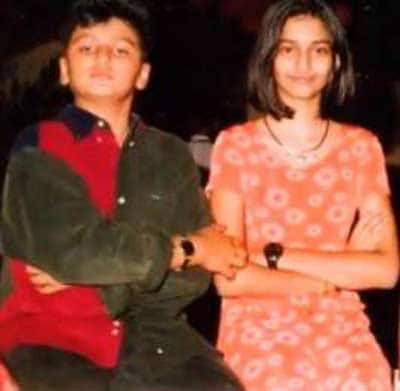 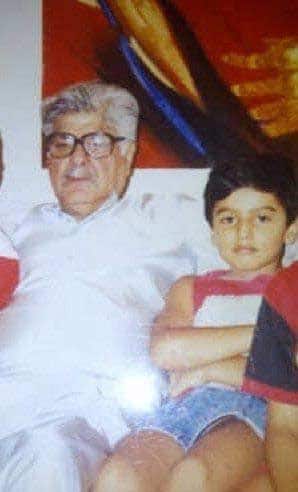 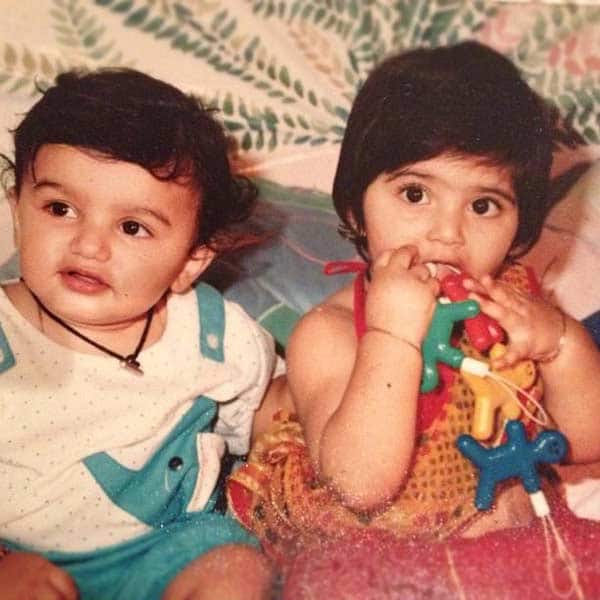 Arjun Kapoor might seem like a stern person when you first meet him, but behind that macho man attitude hides one very sensitive soul. He is currently holidaying in New York with girlfriend Malaika Arora. The two have never admitted to their relationship, but it's now like an open secret. "As far as my marriage is concerned, the speculation is understandable because that's the nature of the business, and because my peers have got married, there seems to be this buzz that I should also just (get married)," he had said to IANS earlier.

When prodded further on marriage speculations, he said, "I am very happy in my personal and professional space and I wish to keep it like that. I have not hidden things in the last few months as well. So, when there is something to speak about, I will talk about it."

Arjun will next be seen alongside Parineeti Chopra in Arjun Aur Pinky Faraar. He also has Ashutosh Gowariker's Panipat lined up next. We hope to see the best of him in the remaining of the year.