10 faces of Hrithik Roshan that personify all our moods!

Hrithik Roshan gives us 10 expressions that totally go with our daily moods. Check it out. P.s. it's to be taken on funny note.

The actor is quite expressive that way and these pictures from The Kapil Sharma Show is proof!

Hrithik Roshan is having quite a gala time promoting Mohenjo Daro with his co-star Pooja Hegde and Ashotush Gowarikar. Earlier this week, he even got introduced to Snapchat in what could be the most awkward way, by Pooja, but he managed to make us laugh! In his upcoming film, Mohenjo Daro, I've gotta admit that the actor looks hot AF as the man from the past! In all honesty, good looks and ripped body have never been an issue for the actor because he always manages to look handsome thanks to his sharp features. Also Read - 5 Blockbusters, 8 Hits, 1 Superhit – How Shah Rukh Khan continued as the undisputed KING of the box office in the 2000s; leaving Salman, Ajay, Aamir, Akshay miles behind

ALSO READ: The Kapil Sharma Show has a Mohenjo Daro theme to welcome Hrithik Roshan and Pooja Hegde! View HQ pics Also Read - Friendship Day 2021: From FRIENDS to Dil Chahta Hai – 10 films and series on yaari, dosti that you must stream today to celebrate your bond with your gang!

Now he may be termed as either the blue eyed boy of Bollywood or the Greek blessing to us but honestly there's more to this actor than just the looks! For eons now we've been crediting Roshan for his impeccably good looks and of course, the ripped physique as well. However, now the time has come when we thank him for being oh so expressive at The Kapil Sharma Show! Sometime ago, we had shared a set of pictures we received of the actor from the sets of The Kapil Sharma Show. Saying that he looked really handsome is an understatement as it was more than that. However, there were a series of pictures of the actor that instantly gave me the thought that it is perfectly apt for a lot of our daily situations. Also Read - Pathan: Deepika Padukone going the extra mile for Shah Rukh Khan's action thriller — find out how

I can totally relate his expressions to my daily life perils and reactions to situations. Hard as it may seem but in that one visit to a show, I saw so many faces of Hrithik that I really think you should check out! Well, what are you waiting for? Scroll below and check it out and maybe not sue me for my funnybone or unfunnybone!

When you're sexy and you know it but "Yeh kaha aa gaye hum?" 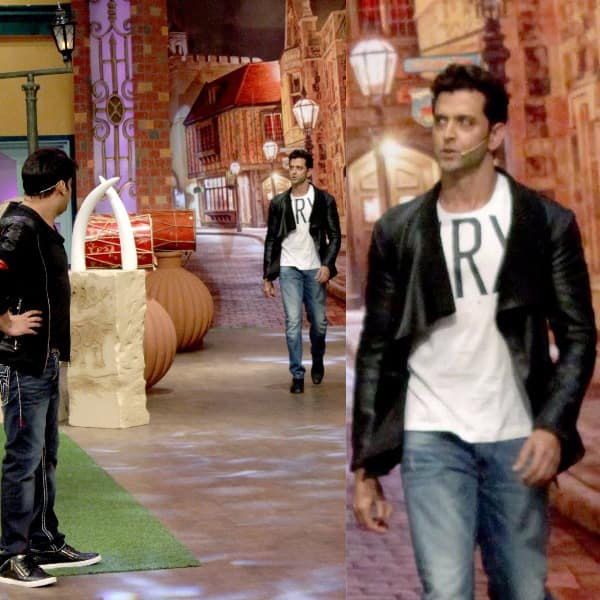 When I try to explain my mother how I lost her Tupperware box but the yelling continues! 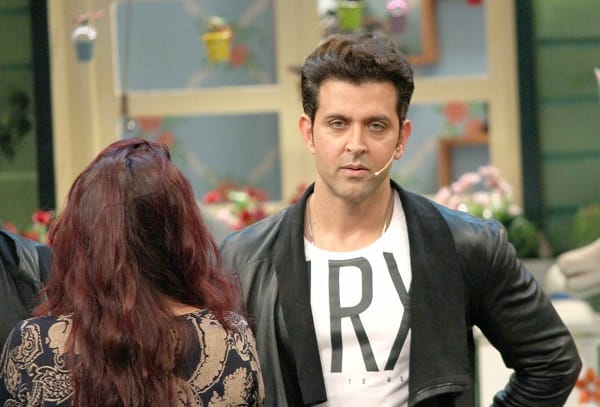 When your bae is an hour late... 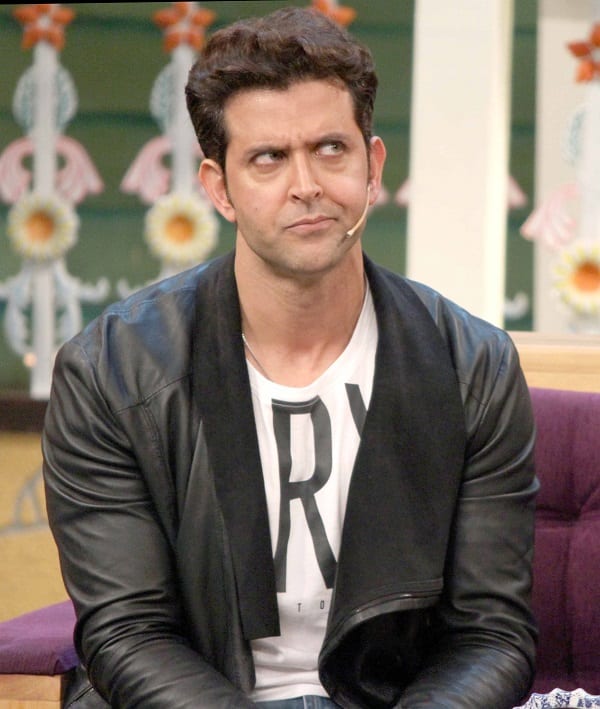 When you're dared to dance on Gangnam style... 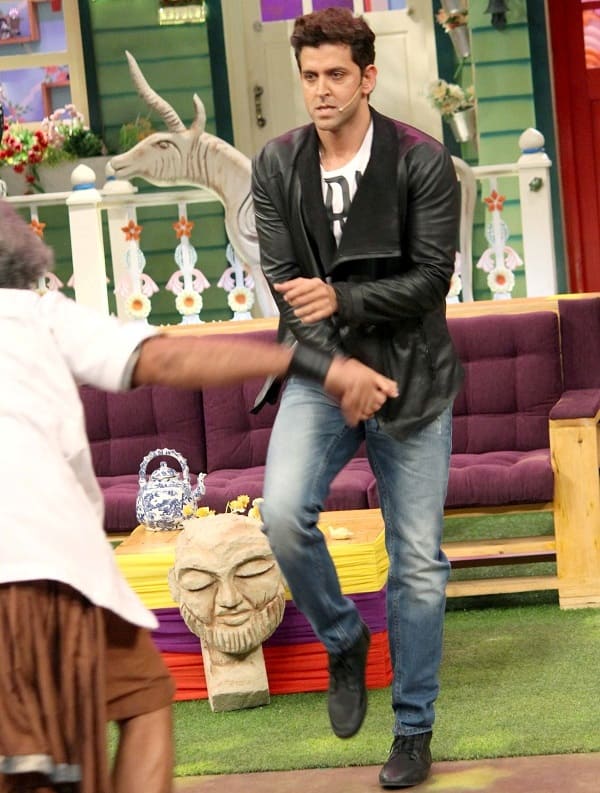 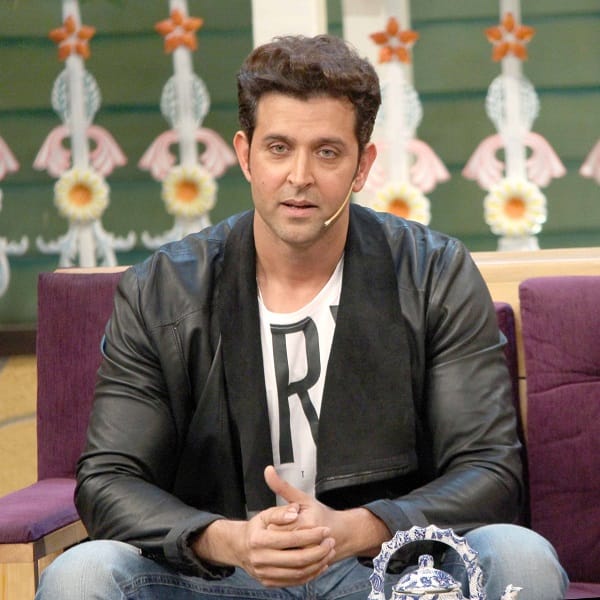 When there's a Pikachu around and you 'Gotta Catch 'em All!' 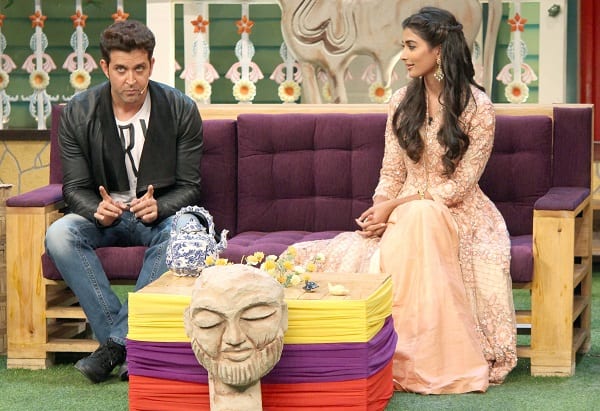 When you're caught in the act... 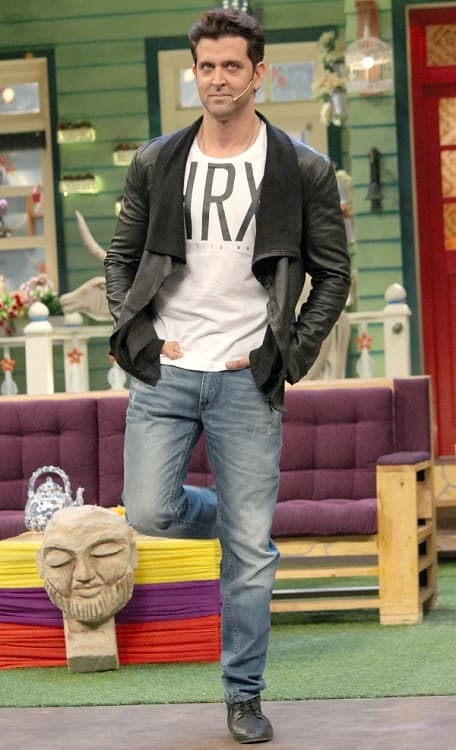 When you gotta pee but not make it obvious... 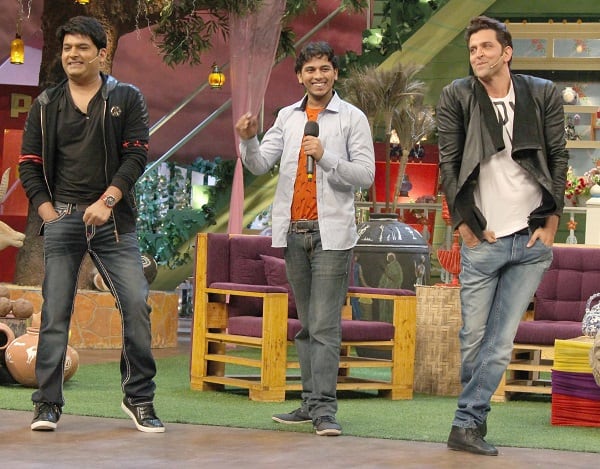 When you give flying f*%ks about what the person is saying! 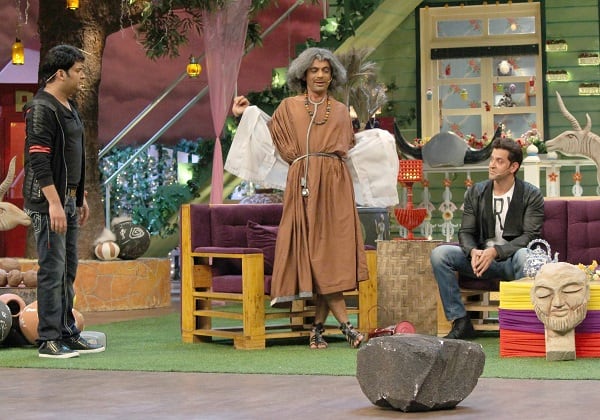 When a girl notices you in a bar... 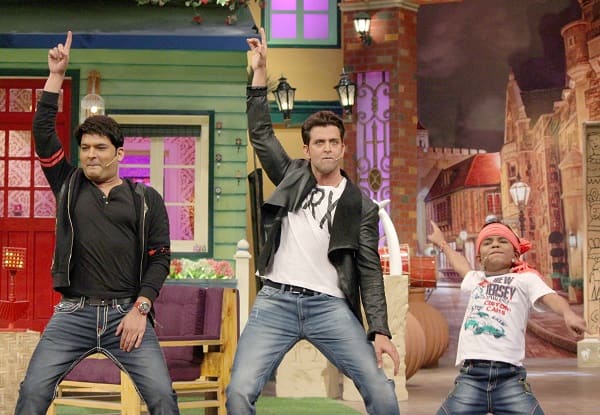 What are your thoughts on this, BollywoodLifers? Do you agree? Tell us in the comments section below! And stay tuned to this space for more gossips and latest updates!