10 filmi accessories of Salman Khan that became as ICONIC as the man himself!

And if you possess all of these, then CONGRATS! You are a hardcore Salman fan!

After the other two Khans, Aamir and Shah Rukh, it's time for Salman Khan to celebrate his 50th birthday! The Dabangg superstar is in one of the best phases of his career, where whatever film he does (even if it's total duds like PRDP!), it's bound to make 200 crore minimum business at the box office! Also Read - Ram Charan to Shah Rukh Khan – here’s how much celebrities charge for endorsing a brand on social media

With a fan following that is burgeoning by the minute, we can surely say that Salman will stay at the top for five more years! On the occasion of his birthday, we looked at his previous films and found out which accessories you need to wear on his birthday if you need to show you are a Sallu fan. 100 points if you get them all! Also Read - Bigg Boss 15: Taarak Mehta Ka Ooltah Chashmah's Nidhi Bhanushali set to enter Salman Khan's show? Here's what we know 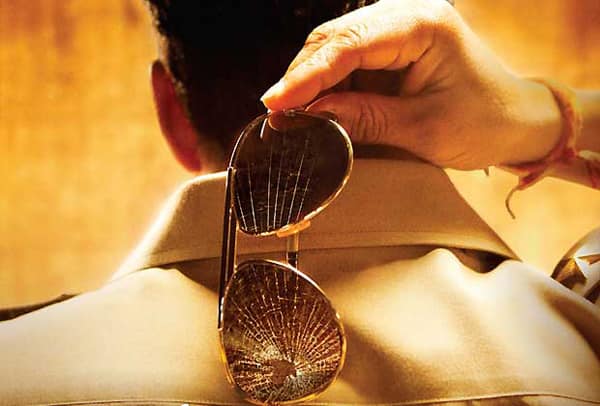 If you have to follow Bhai's style, you have to wear these not on your eyes, but on the back of your collar! 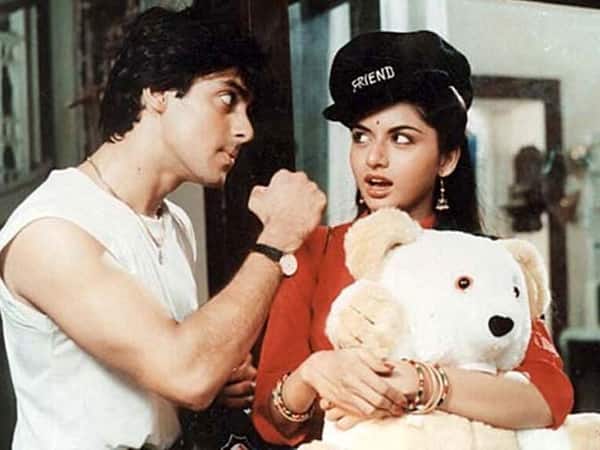 Gift this cap to the girl and tell her 'Dosti mein no sorry no thank you!' Either she will get impressed or will friendzone you for life! 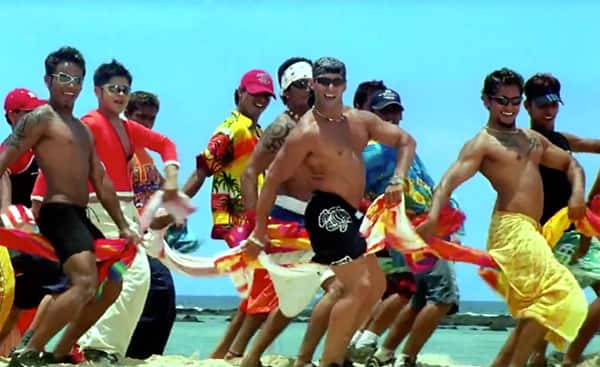 The step that made everyone wary of sharing a towel with a Salman fan! 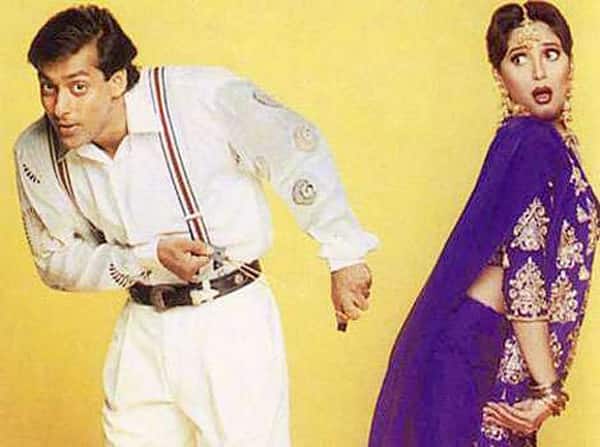 Again...if you are not Salman Khan, this might land you in jail, and there will be no High Court to save you! 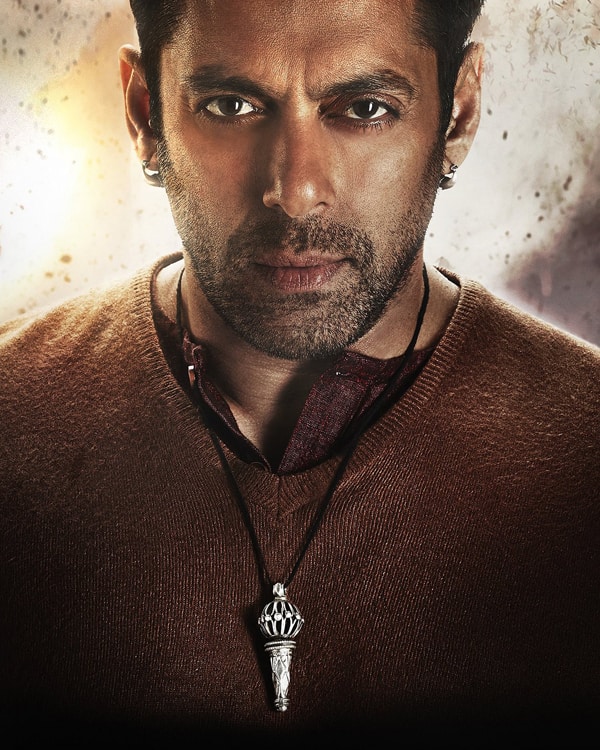 If the locket gets more prominence that its wearer in the above poster, that means it's worth a buy! 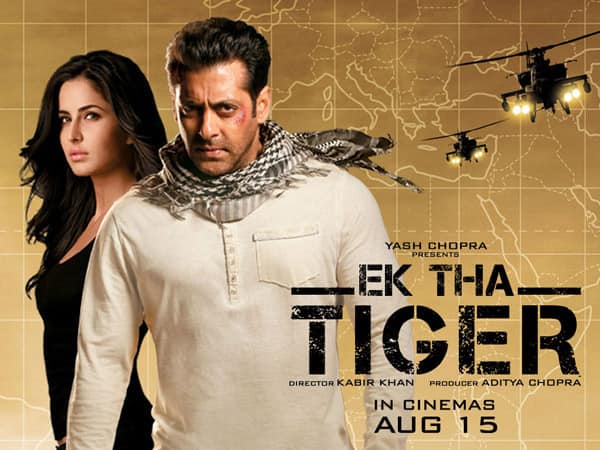 For that perfect badass look, though we won't guarantee it would bring you a girlfriend like Katrina Kaif! After all, when have Axe deos worked as a chick magnets like they have shown in the ads???

If you can look past Salman's bare-bodied act, yes...he is strumming a guitar in there! 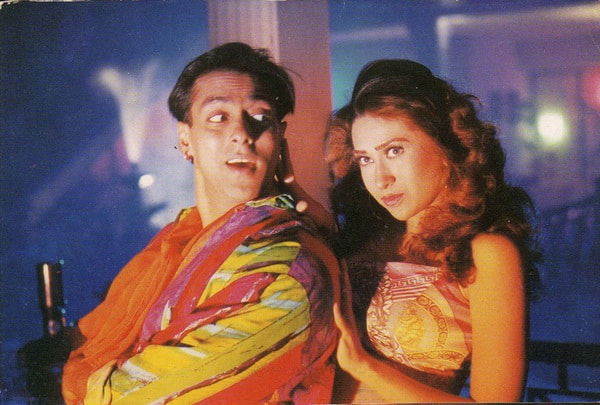 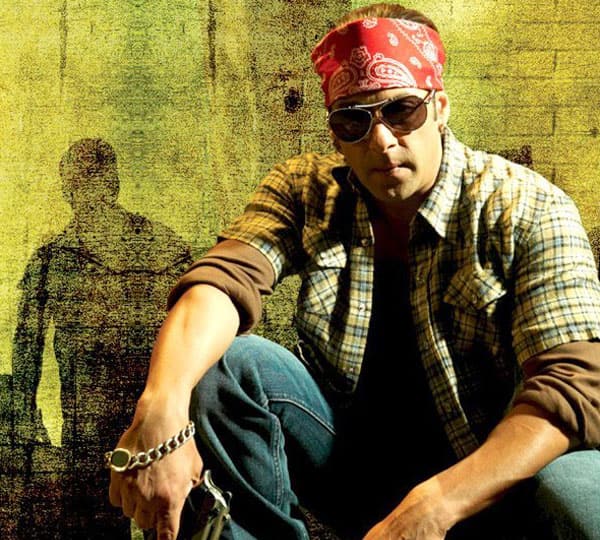 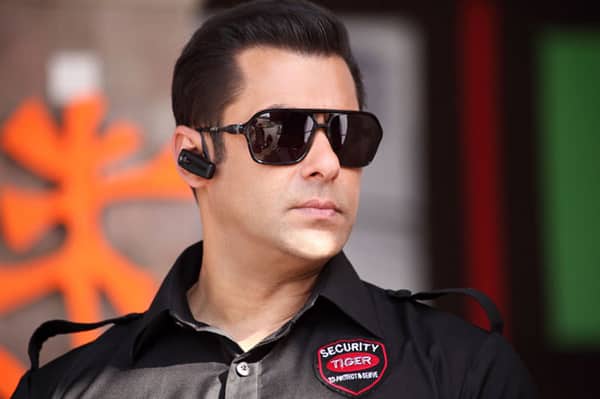 Don't blame us if you look more like Salman's bodyguard than Salman Khan if you wear them!

So are you planning to be the ultimate Salman fan?