Here are 9 pics and one video of Varun Dhawan sweating it out at gym that would definitely bid adieu to all your Monday blues! Check them out.

Varun Dhawan has the perfect balance of hot and cute and you can't deny that. When he has his shirt on, he's a darling looking boy but the minute it's off, there's a hottie you can't afford to miss. Now while we do know that he has a handsome face to die for, there's also something more you should know. And that's the fact that he is a total bomb in the gym. Oh yeah, he is. So we were being passive stalkers and decided to go through the actor's Instagram account for fun. We came across some tremendous amount of really hot gym pictures. He does like to flaunt his abs and muscles. As we speak of the same, there are a hell lotta videos and pics of the actor working his abs out at the gym. The posts made us so happy that we realised, hey, he could e the perfect remedy for the sickness called Monday Blues! You heard that right. If you are a fan of the actor then you're definitely going to love it and if you're not then you'll become one! Also Read - Chhichhore and Badrinath Ki Dulhania actress Abhilasha Patil passes away due to COVID-19 complications

For quite a while now we've only been obsessing over what a box office bomb he is because well, he is right? But what many of us failed to acknowledge is what a bomb he is at the gym too! And yes, es super active on Instagram, which is why we were able to get hold of so many gym pics. Anyway, so we won't bore you anymore now and directly take you to the pictures of a smokin' hot Varun, gymming away! (ALSO READ - Koffee With Karan 5: Alia Bhatt and Varun Dhawan are bursting with energy in this hilarious promo- watch video) Also Read - Holi 2021: Rang Barse, Lahu Munh Lag Gaya and more Bollywood songs for your perfect festive playlist 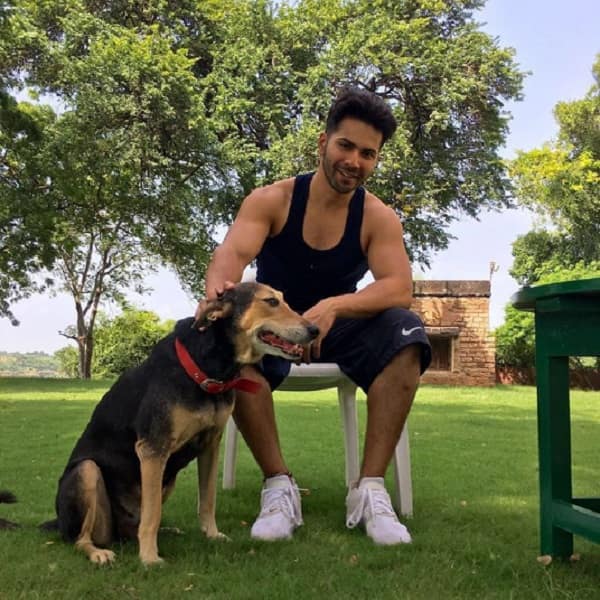 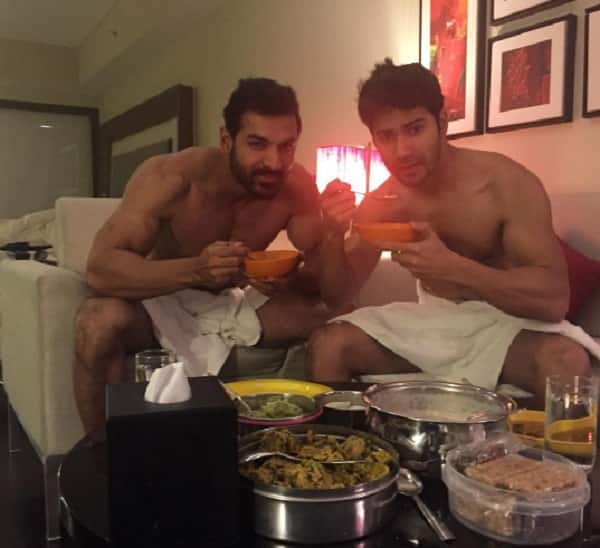 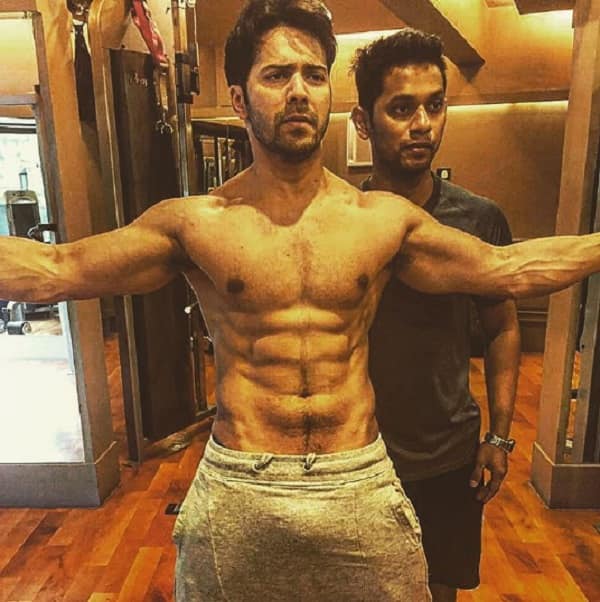 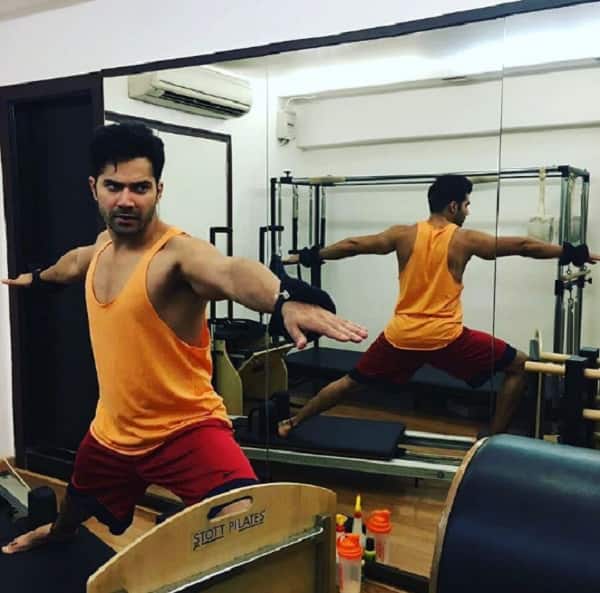 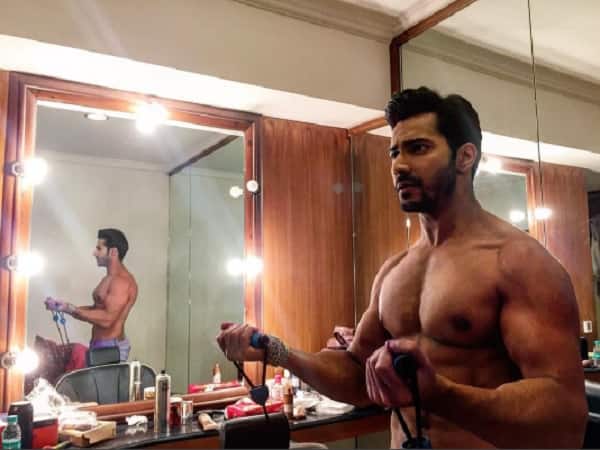 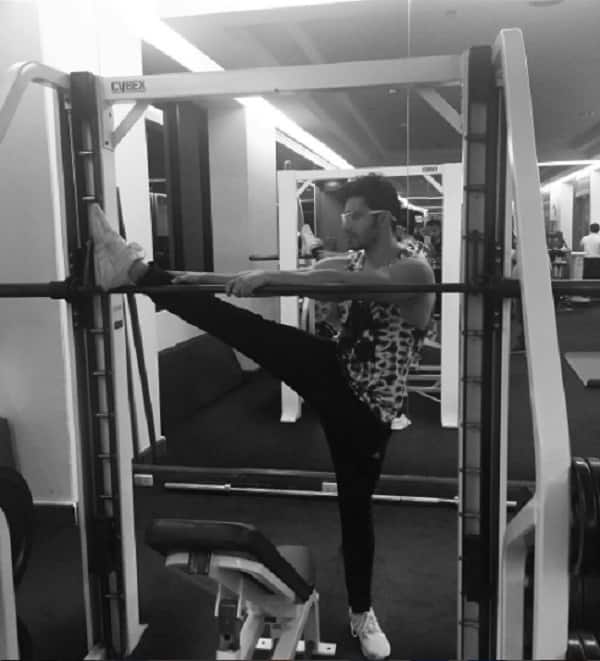 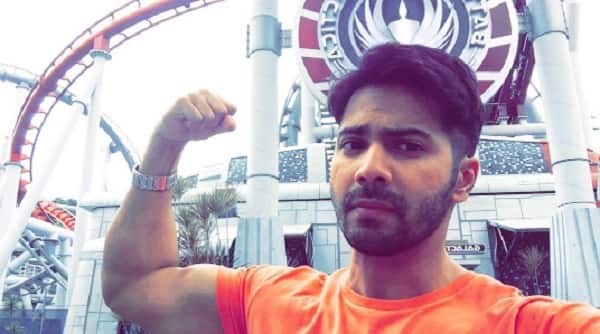 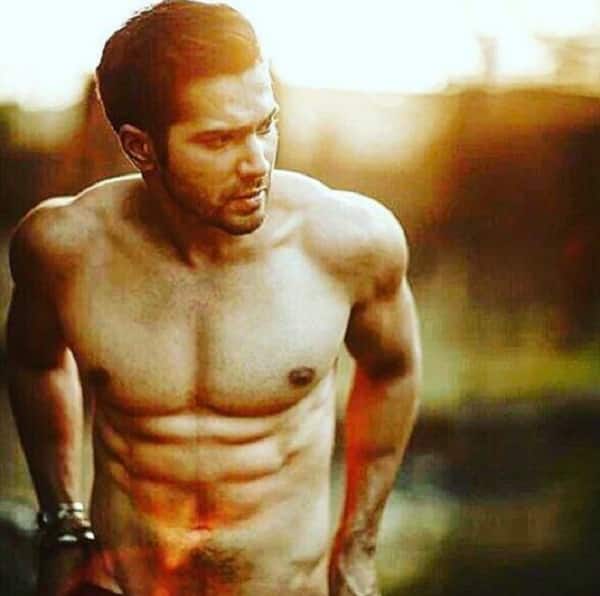 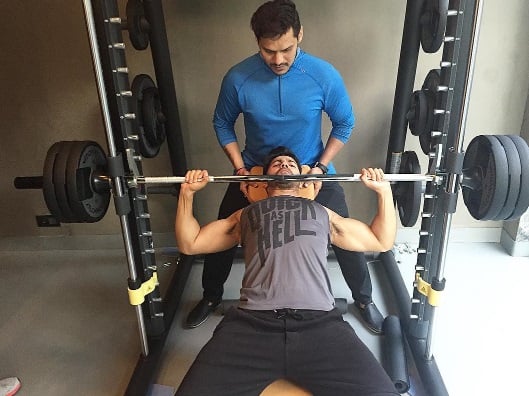 We'll be seeing him next in Badrinath Ki Dulhania opposite Alia Bhatt. One thing we know for sure is the fact that every time Alia and Varun come together, they ensure that they set the box office ringing. People simply love their chemistry and how fun they are around each other. Plus, being a sequel to their hit film, Humpty Sharma Ki Dulhania, our hopes are pretty high on this film. Although, unlike the previous movie, which is a tribute to Dilwale Dulhania Me Jayenge, this sequel ain't no tribute to any film. Well, theres still time for Badrinath Ki Dulhania to release so till then, you can soak in all the Varun Dhawan you want in this post!

Stay tuned to this space for hot scoop and latest updates!