Stop everything and check out these drop dead gorgeous pictures of Chunky Pandey's daughter Ananya Pandey, who is gearing up for her Bollywood debut....

So Chunkey Pandey's 18-year old daughter Ananya Pandey is the hottest new addition to the infamous star kid league of Bollywood. While she recently completed her graduation from the Dhirubhai Ambani International High School. Reports suggest she has already started prepping up for her Bollywood debut, much to the likes of her contemporaries Jhanvi Kapoor and Sara Ali Khan. Father Chunky even confirmed the news in interaction with Mirror today saying, "Yes, Ananya wants to be an actress and she had informed me about her decision sometime ago. Be it Ahaan or Ananya, I want the kids to create their own identity and be a brand in their own right." Where buzz also suggests Salman Khan is likely to launch Ananya through a film. We decided to stalk her pictures and show you how she is already a star in the making. I mean, one look at the above picture and you will know what we are trying to say. Also read: Beware Jhanvi and Sara! Chunky Pandey’s daughter Ananya might beat you in the Bollywood race, courtesy Salman Khan Also Read - Ananya Panday announces her new DSR initiative named 'So Positive' against online bullying

From the little that we know, Ananya is a fashion student which explains why she has such an amazing style sense. Whether it's by slipping into a desi outfit or wearing something as simple as a jumpsuit or hot as a two-piece bikini, Ananya seems to pull it all so effortlessly that I'm sure many teenagers would love to borrow a cue or two from her. Also, if we talk about her bonding with the industry, Ananya is already a part of the famous circle with her Bff being none other than Shah Rukh Khan's daughter Suhana. In fact, Suhana, Ananya and Sanjay Kapoor's daughter Shanaya Kapoor seem to be very good friends with tons of pictures of them chilling together. Also Read - SOTY 2 and Pati Patni Aur Woh actress Ananya Panday says, ‘I think I attract love triangles’

Here, check em all out below... Also Read - Suhana Khan, Ananya Pandey and Shanaya Kapoor's boomerang video proves that these girls know how to have fun

The day she got graduated... 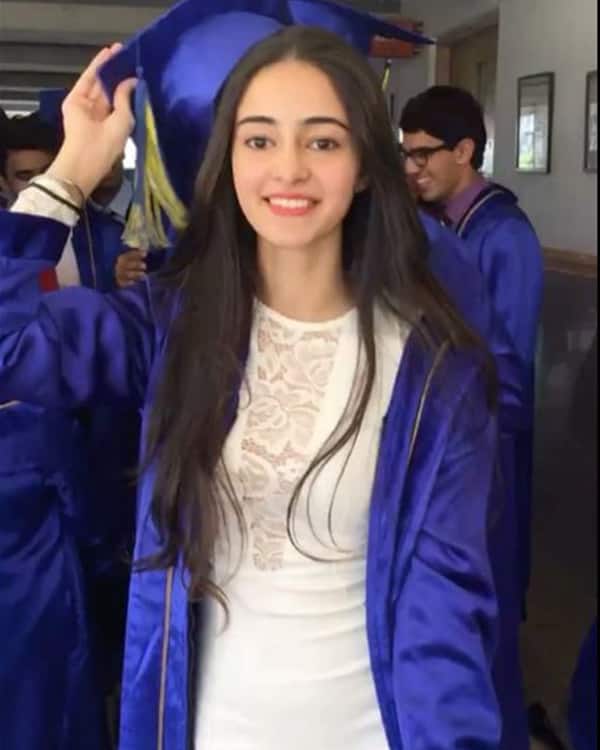 And here begins the swoon fest... 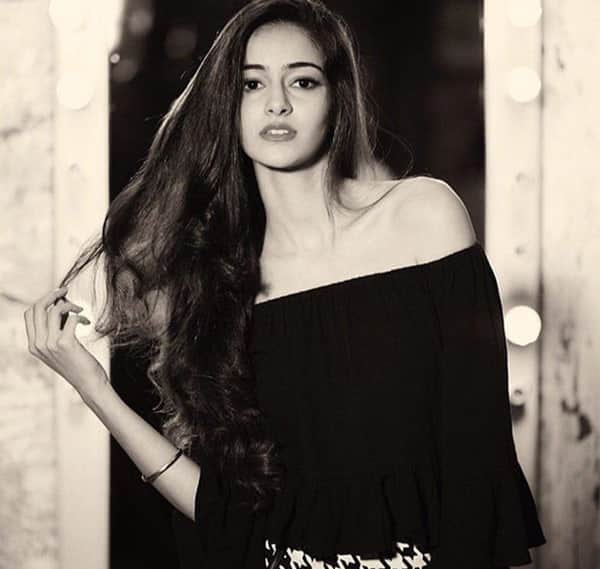 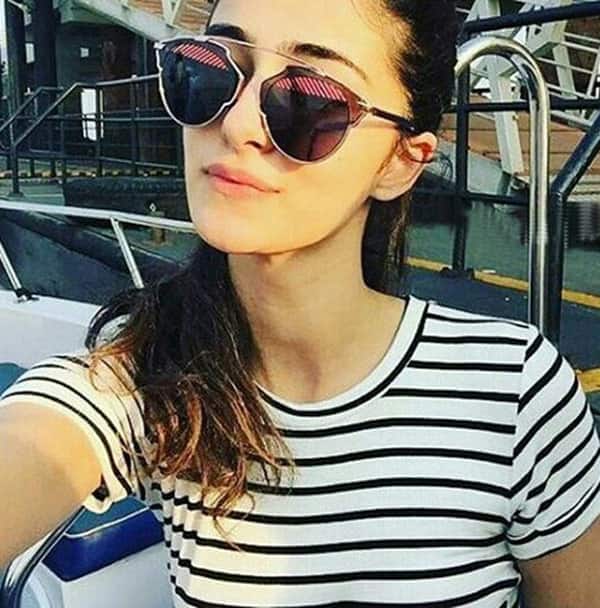 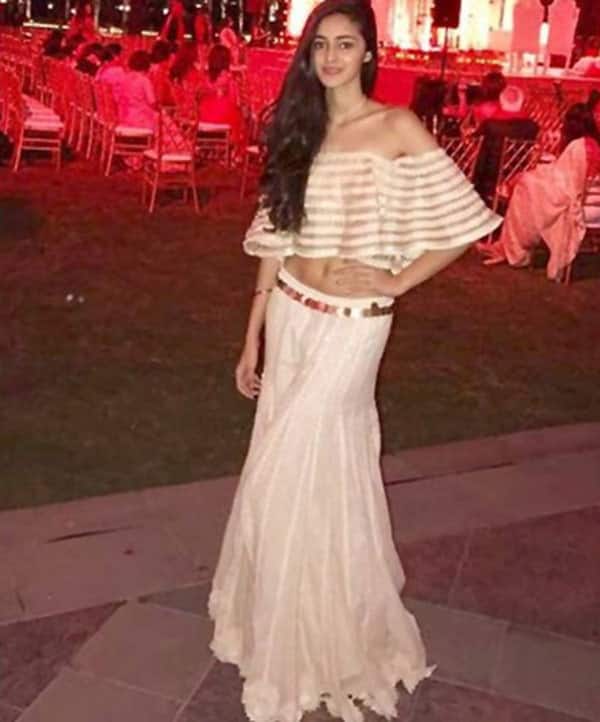 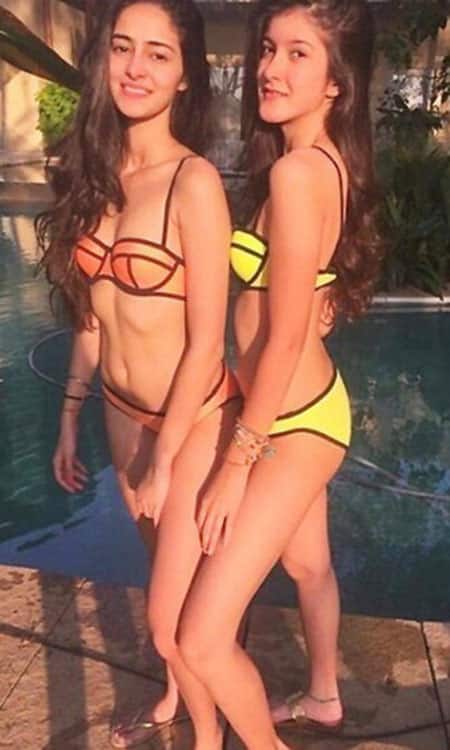 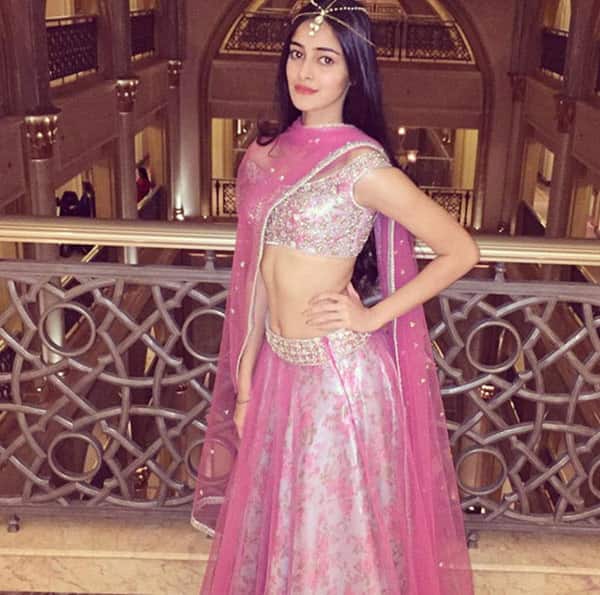 Partying with BFFs be like...( Btw, that's SRK's daughter Suhana on Ahana's left) 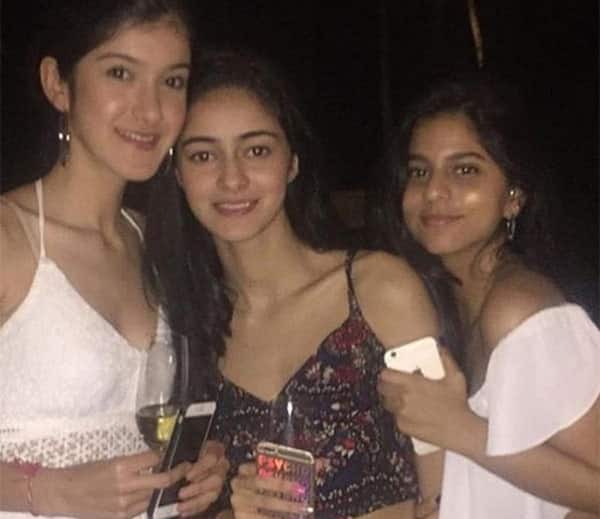 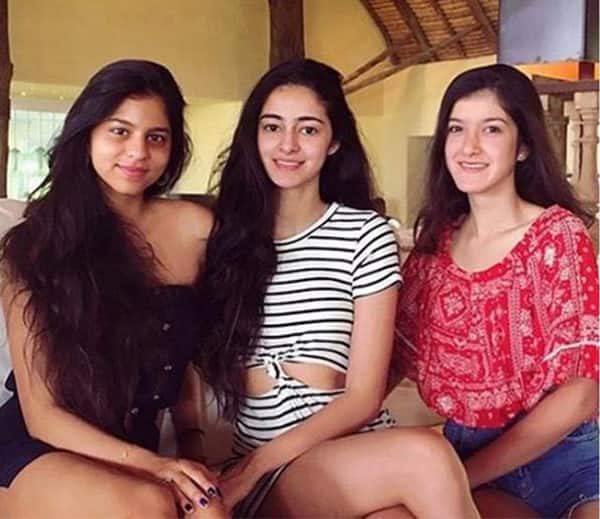 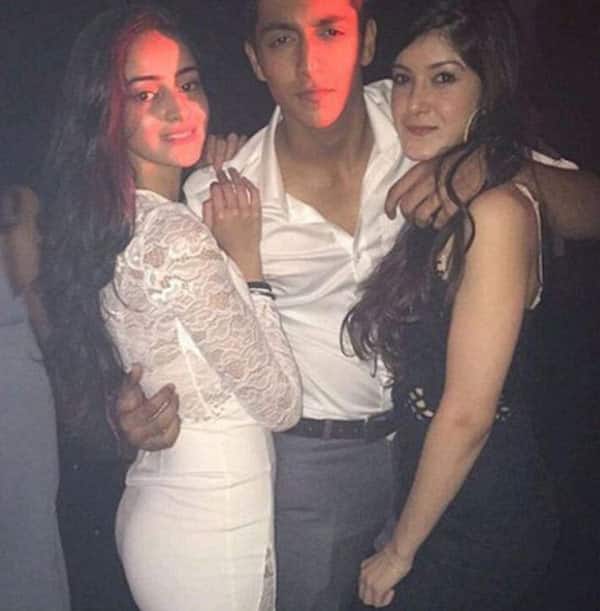 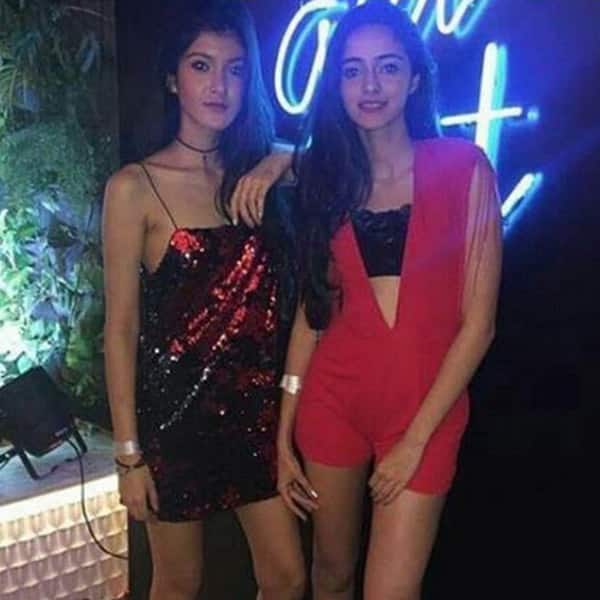 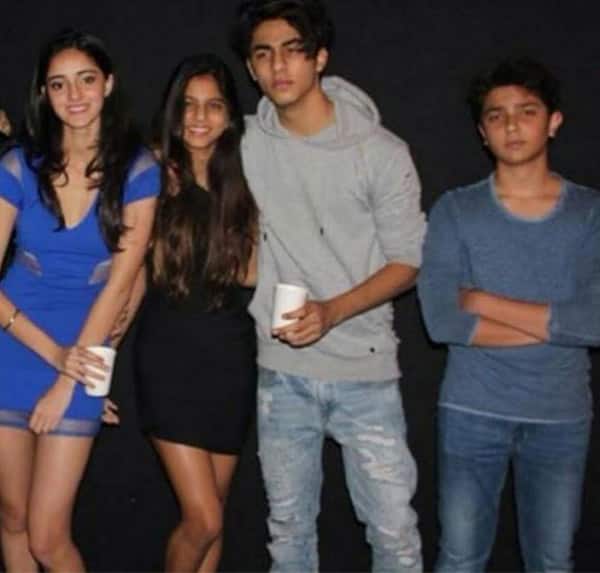 If all of these pictures are anything to go by then we're certain that Ananya is very close to making it big in Bollywood. Of course, that's a different thing that her acting will only be reviewed once she steps out to show us her talent. But other than that, what do you think? Do you also agree Ananya has everything to become the next Bollywood sensation? Drop your thoughts in the comments below and keep watching this space for more updates.