Feast your eyes with some of Shahid Kapoor's hottest pics as he turns 38 today!

Just check out his Instagram and you'll find the key to ward away your blues! Shahid Kapoor's looks and physique makes the girls drool but there have been several times that the actor has left an impact on the boys as well! It has been quite a long time since the actor has been in the industry and with age, he's just turning hotter and hotter. Shahid joins the industry at an early age and actually completes more than a decade. We've literally witnessed the transformation of the actor from his chocolate boy days to his too sexy to handle days! Well, hasn't he become way too smouldering now? In fact, with the kind of pics he has been sharing recently, it looks like he's making Instagram a dangerous place to be at (unless you want to die seeing his deadly handsome pics)! Wow, we simply can't get over this man's looks. Sigh.

We're guessing, as fans, you might be going through the same. As he turns 38 today, we've decided to compile some of his best pics which made us go, 'hot damn'! 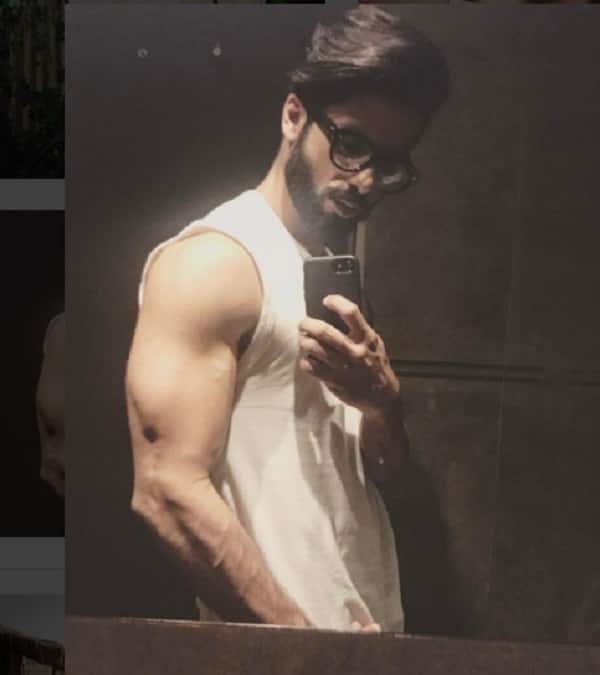 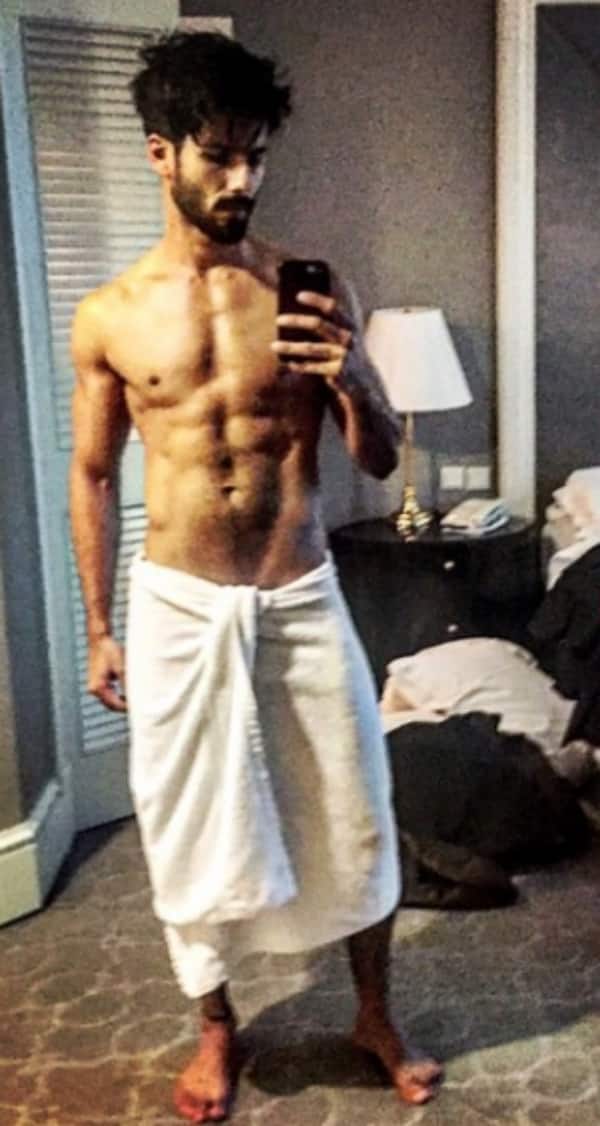 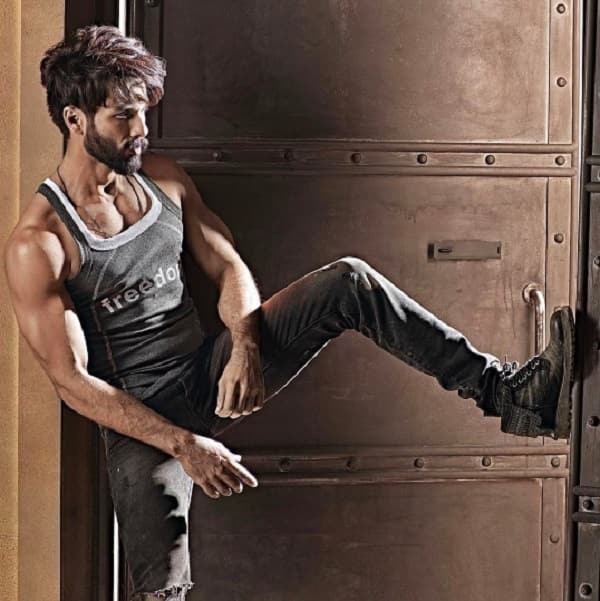 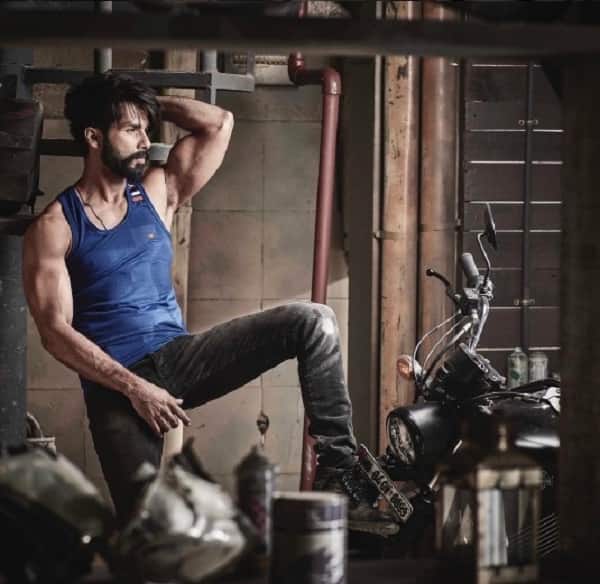 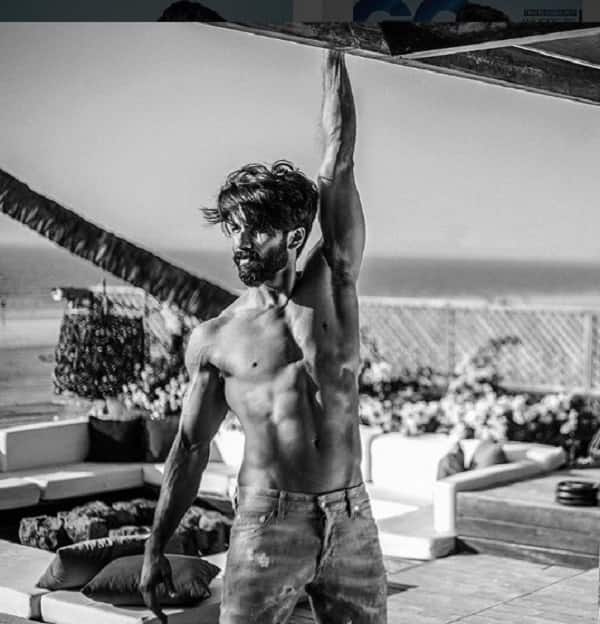 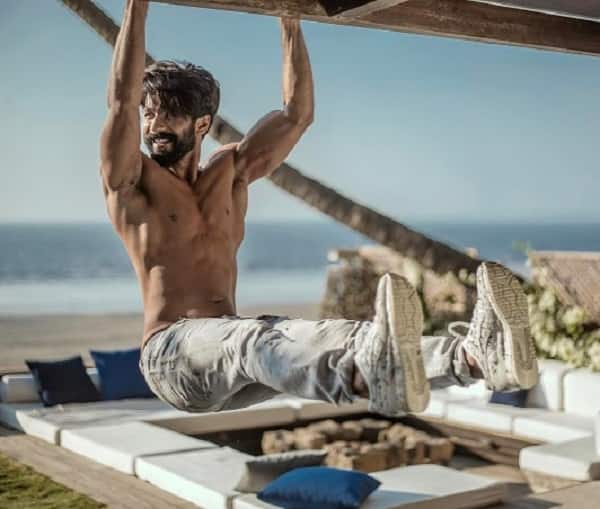 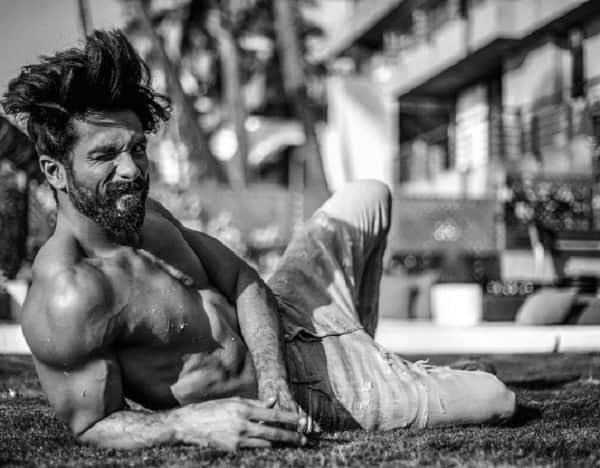 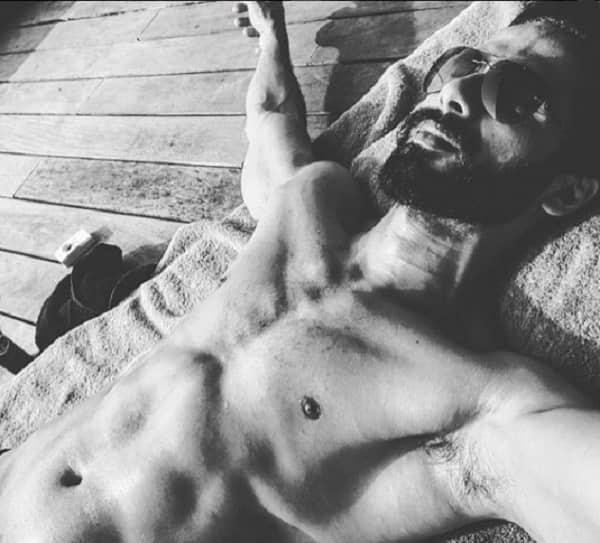 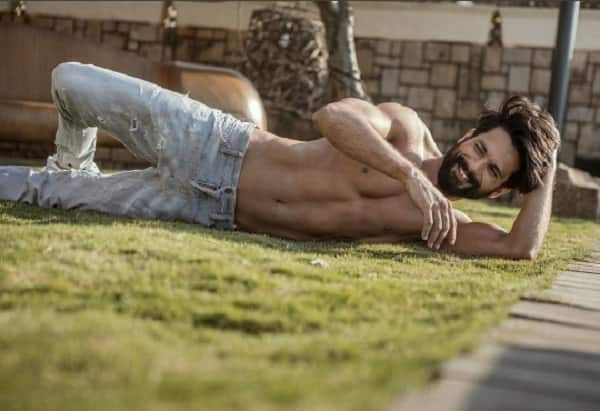 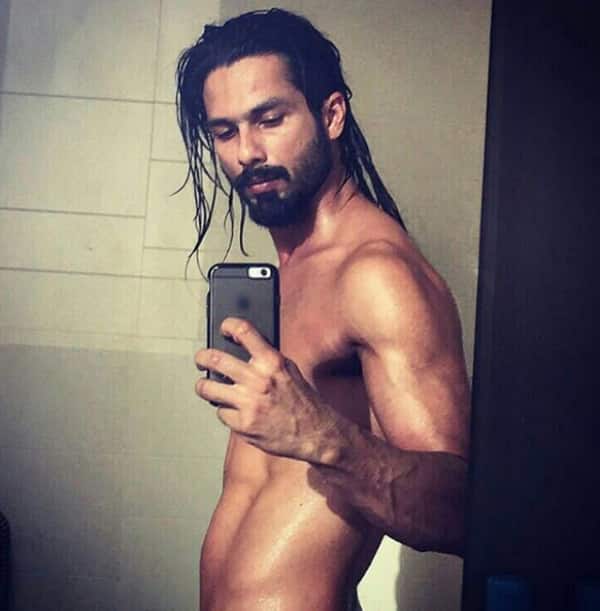 The actor may be way too good looking but his mettle as an actor is just as good as his looks! He has delivered some of the finest works in Bollywood. Unconventional is his style and he definitely does a good job with it. We'll see him next in the remake of Arjun Reddy, titled Kabir Singh. Anyway, happy birthday Sasha!